Why Pierce Brosnan Was Cast As Doctor Fate In Black Adam, According To Director Jaume Collet-Serra 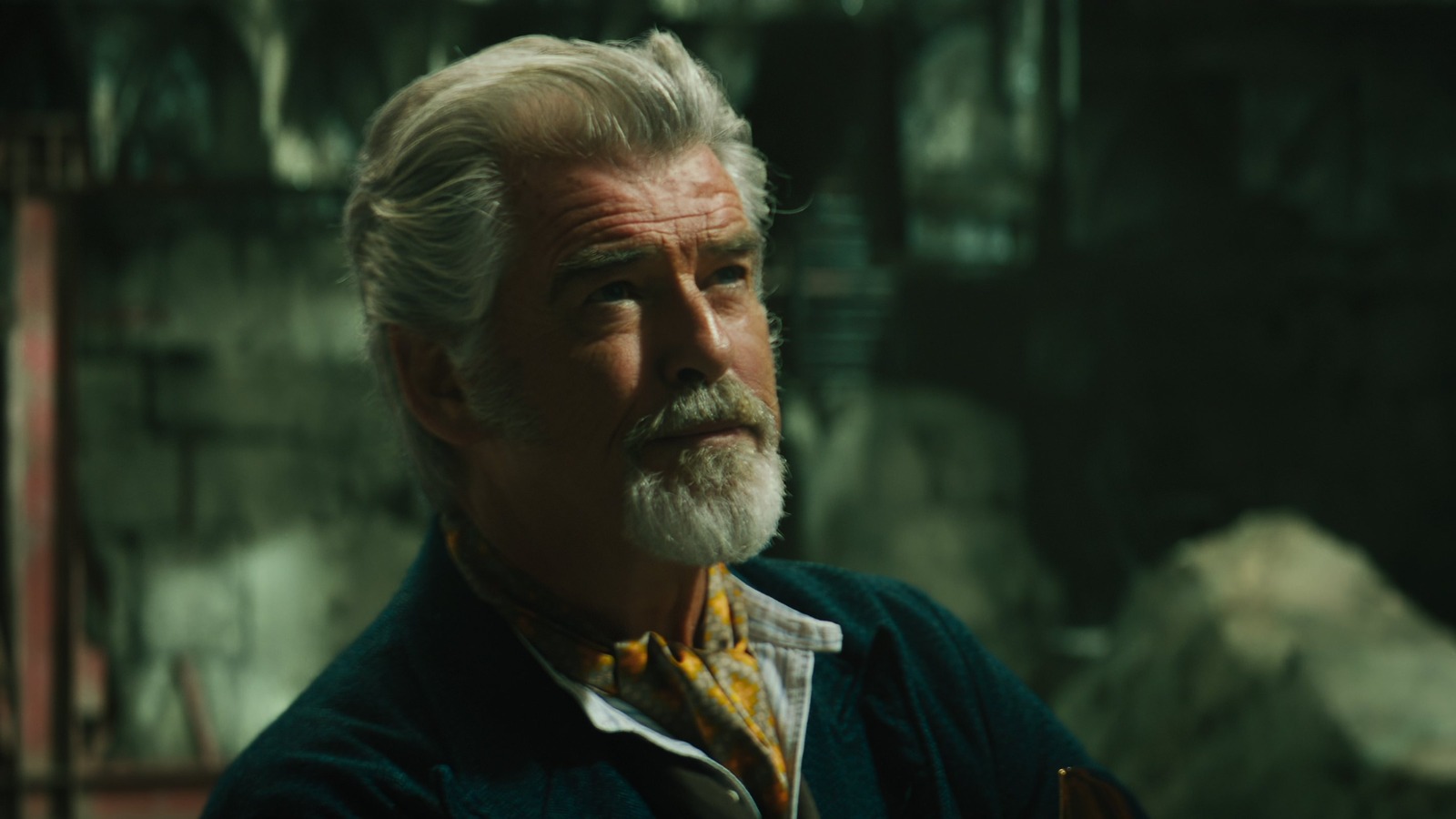 There are movie stars, and then there are movie stars. Pierce Brosnan’s portrayal of James Bond in the late 1990s and early 2000s put him squarely in the latter category, and it continued to play a tangible role in his career choices in the years that followed. . The final example of this will play out for all of us in “Black Adam.” In a recent Vanity Fair article, director Jaume Collet-Serra described how the actor’s larger-than-life presence made him a natural fit to play the role of Doctor Fate:

“You need a special actor to play, basically, a legend. Dr. Fate is a very powerful being, so you need someone like Pierce who can play powerful without it being overdone. He can do it in a very subtle way. II mean, he’s one of the coolest people in the world – he was James Bond! But as a person he’s magnetic, so warm with such gravitas.”

In a tongue-in-cheek twist on his action hero persona in the “Bond” films, Brosnan’s much older, wiser, and more veteran character in the upcoming comic book film will pose less of a physical threat to the rampaging Black Adam. Instead, Fate will attempt to reach the dangerous superpowered being with reason and logic. The various trailers have already revealed Brosnan’s take on Doctor Fate, striking a commanding presence and a welcome change of pace in a film that otherwise seems to be filled with punches, gruesome deaths and a harsh general approach. It’s only fitting to use the biggest platform of all to remind audiences of just how much Brosnan brings to a big-budget production.