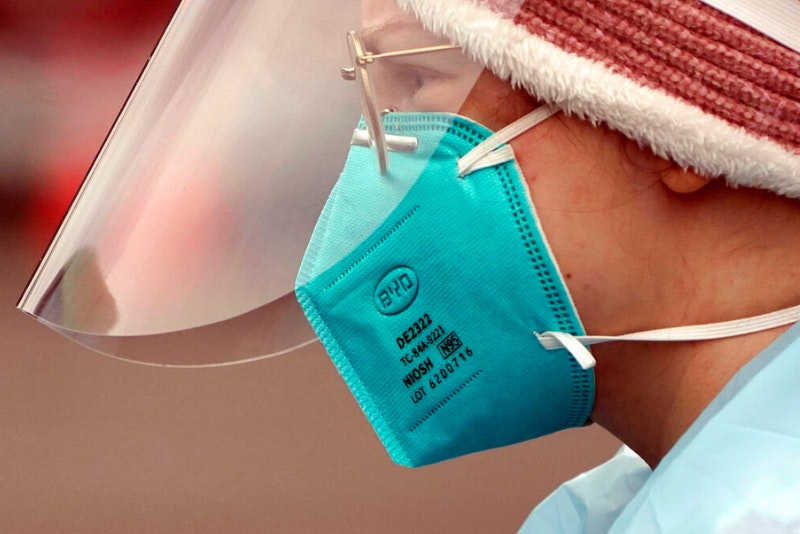 Washington State’s Covid 19 emergency order ends this month. It is a signal that the state will move towards a business as usual approach to governing and managing the pandemic.

But, at the same time, the pandemic is not over and the status quo has its own complications.

A state of emergency was declared in February 2020 and imposed mask mandates on us and limits on the number of people who could gather in public. Most of these measures were reversed by Governor Inslee before announcing that the emergency order would expire on October 31.

Thirteen healthcare-related orders are due to expire on Oct. 27, including temporary licenses for healthcare workers and waivers on hospital bed capacity.

10 additional emergency orders, including the underlying state of emergency, will end on October 31. These relate to workplace protections for people taking Covid preventative measures like masking and the vaccination mandate for state employees, first responders and teachers.

For some state employees, the vaccination mandate will continue, but the state makes that decision as the employer.

For most people, the end of the state of emergency will not be life changing.

“Obviously, if you work in education or health care, you might think a little differently when the emergency declaration ends,” said Benjamin Brunjes, assistant professor at the Evans School. of Public Policy and Governance. at the University of Washington.

Taya Briley, executive vice president and general counsel for the Washington State Hospital Association, said she was concerned about the hospital’s capacity after the emergency order.

“In some ways, the end of emergency orders will be smooth. In other ways, it will continue to be bumpy, especially with respect to hospital capacity,” Briley said.

Briley is concerned about the hospital’s ability to handle inpatient capacity once all emergency orders are completed. Some of the orders included waivers that allowed hospitals to exceed their bed capacity.

Briley said that over the summer many hospitals across the state were already operating at more than 100% capacity, and now, at the end of the month, those waivers expire with the rest of the hospital order. emergency. This happens at the start of flu season.

The Department of Health has another way to increase bed capacity, but Briley says with the end of the waiver, we will have to use this alternative process constantly, and there will be more pressure on hospitals.

David Keepnews, executive director of the Washington State Nurses Association, said he was watching for a few issues affecting nurses as the end of the emergency order nears.

First, there is the mandate of the vaccine. Keepnews said it expects some hospitals to institute their own mandates, but it wants to ensure nurses have the same protections they have during the pandemic, such as time off for side effects after receiving your reminder.

Keepnews said it was extremely concerned about staffing levels.

Both Briley and Keepnews agree that the end of the state of emergency is a sign that the pandemic is easing, but there is still uncertainty about adjusting to a business as usual approach after the problems. existing staffing and capacity have been exacerbated by the pandemic.