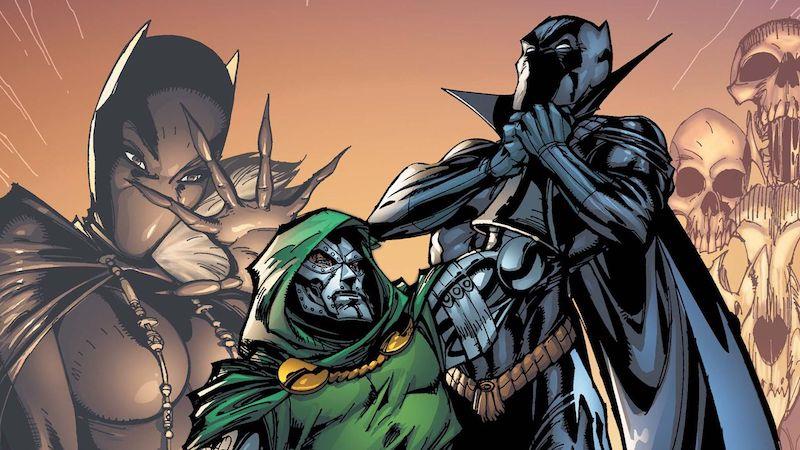 For months, rumors persisted that Black Panther: Wakanda Forever will feature the MCU debut of Doctor Doom. Given Victor Von Doom’s history with T’Challa and Wakanda, this seemed plausible, with many fans theorizing that he might even be responsible for the hero’s death.

From what we’ve heard from this week’s world premiere, the MCU won’t be facing its Doom just yet. In reality, it was said that the villain will appear for the first time in The Fantastic Fourand Black Panther Franchise producer Nate Moore has confirmed that we won’t be seeing Doctor Doom in this sequel.

“It wasn’t, to be completely honest, although I understand why,” he responded when Phase Zero asked if Doom was already on the table for Black Panther: Wakanda Forever.

“He’s such a great character and the world of Latveria is so fantastic and Ryan is a fan,” Moore continued. “But once we decided Namor was the antagonist, that was always going to be the goal.”

In a separate interview, director Ryan Coogler was also asked about Doom, to which he replied: “In this movie? No. I try not to read too much. But yeah, no.”

Some social media “scoopers” have backtracked on past comments about the character saying that Marvel Studios decided to cut the scene. However, this contradicts what we had heard about something with Doom shot using a stand-in, so who knows what the truth is here. Like it or not, however, it looks like we won’t be seeing the Latvian in this film.

It’s a shame, but maybe for the best. After all, shoehorning Doom into a post-credits scene might not have been the best idea in a sequel that already establishes a new Black Panther and introduces Namor the Submariner and Ironheart.