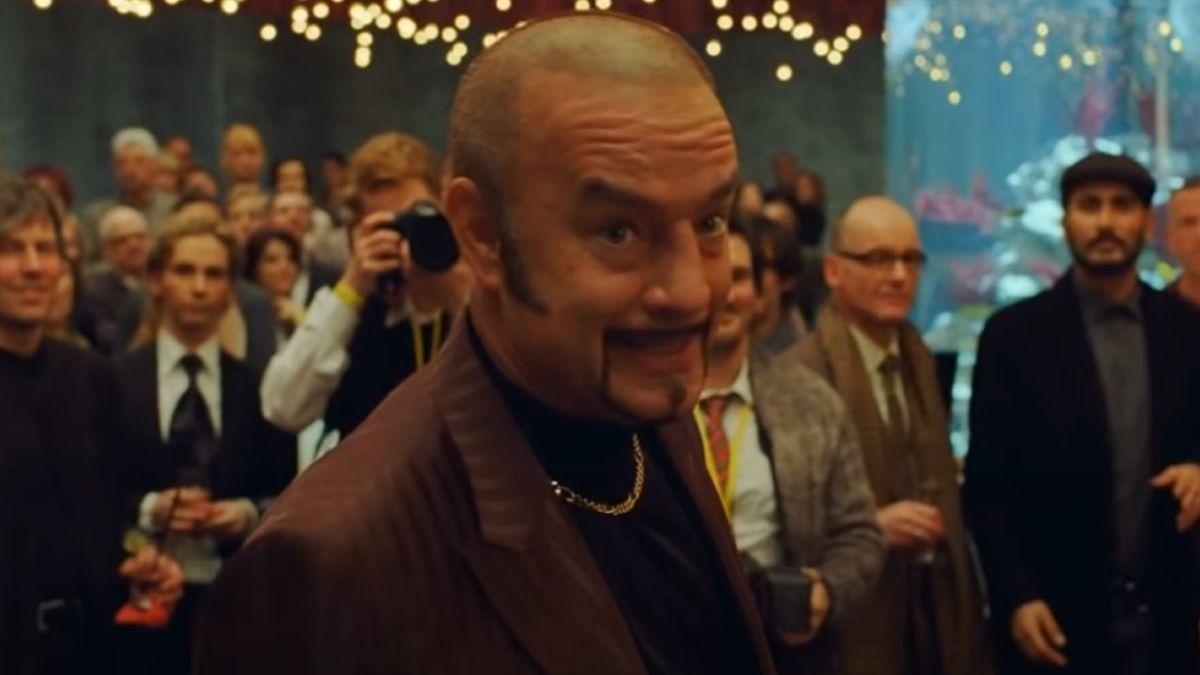 Tom Hanks is a Hollywood institution, and given his recent wild transformations for roles like in Elvis, it’s hard to imagine a role he wouldn’t knock out of the park. (Hanks even recently talked about being able to do whatever he wants.) That said, the actor may have unwittingly brought home that he wasn’t cut out for the BBC Doctor Who when he recently addressed rumors that Peter Capaldi asked him to play The Doctor during his tenure.

Peter Capaldi is said to have petitioned Doctor Who producers to bring in Tom Hanks to play an iteration of The Doctor. Josh Horowitz mentioned the rumor to Hanks while the latter was a guest on the show Happy Sad Confused (opens in a new tab) podcast, and while Hanks didn’t say if he knew about the rumor, he did convincingly demonstrate that it’s best he wasn’t involved:

Even if you ignore the fact that Tom Hanks called The Doctor “Doctor Who,” the Oscar-winning actor also completely ruined the franchise’s most iconic image. The Doctor’s TARDIS is a blue police box, not the “red phone booth” Hanks imagined himself jumping into. It’s clear that Hanks isn’t the best versed in Doctor Whoalthough I’m sure he would still give a performance that would still knock the fans’ socks off.

Tom Hanks knew enough about Doctor Who to know that there would be quite a stir for him to step into the iconic role of The Doctor as an American. To date, no doctor in the Doctor Who series came from North America, and even famous actress Whoopi Goldberg was turned away after offering to play the role. It seems that at least one American actor is suggested as a replacement option whenever the lead actor leaves the show, but we still haven’t had a cast yet.

As a fan, I definitely prefer the idea of ​​Tom Hanks playing a villain in Doctor Whosimilar to what Neil Patrick Harris does in the 60th anniversary special. Hell, I’m even for the idea of ​​a “Tom Hanks” Dalek, just for the sheer ridiculousness of it all. Let’s take a story where the Daleks control Hanks’ mind and try to use it to exterminate all of humanity. The Daleks are usually a lot simpler than that, but hey, maybe Russell T. Davies can change some things in his soon to return as showrunner.

Doctor Who has its centenary special (so named for the BBC’s 100th anniversary) coming in the fall, which will be the exit episode for current actress Doctor Jodie Whittaker. Get ready for his release by binging his best episodes (or Whittaker’s personal favorite) with a HBO Max Subscriptionand get ready for all the fun on the way into 2023 and beyond.