The glasses that could one day replace your smartphone 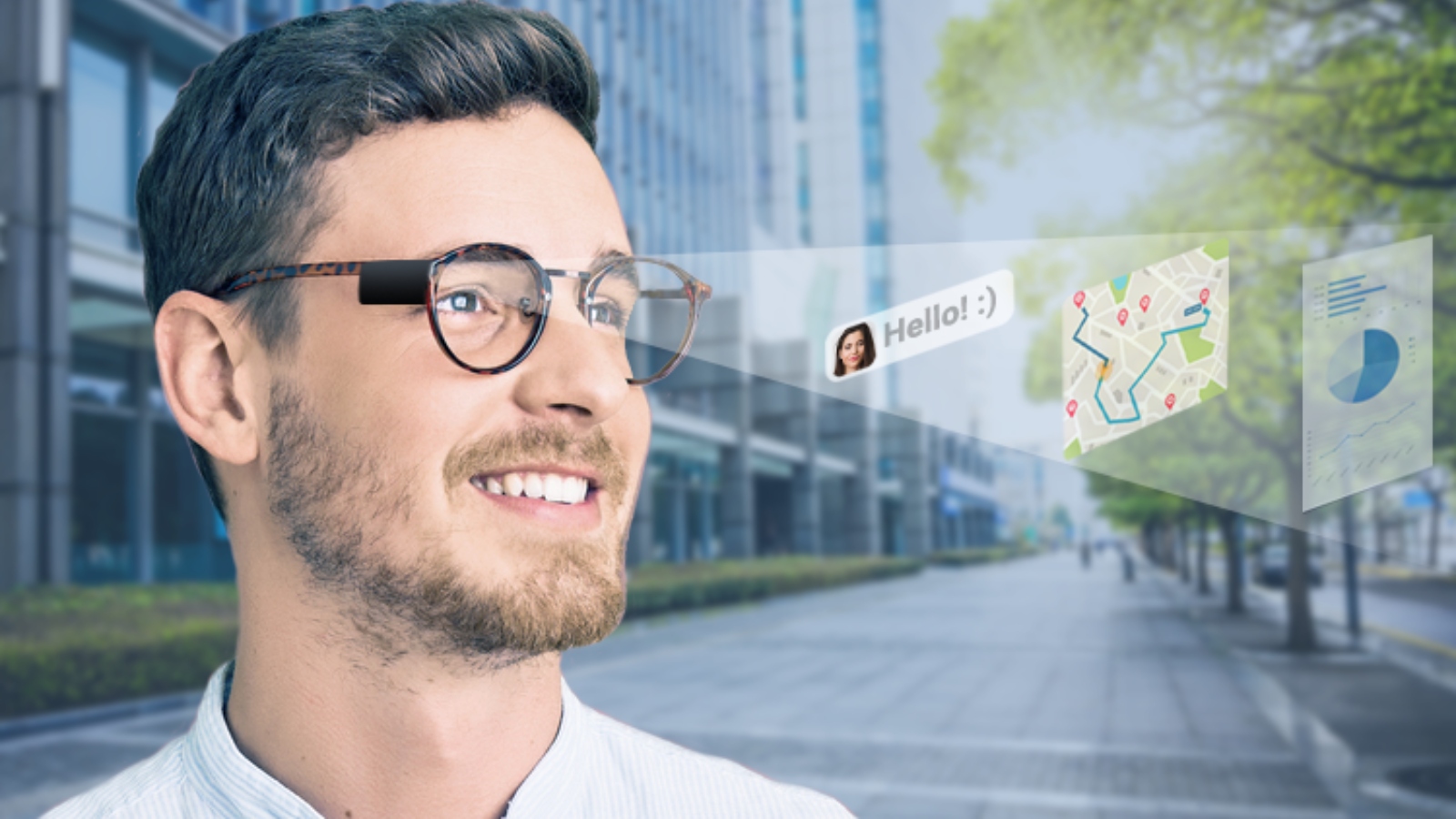 We all know what happened to Google Glass.

The idea of ​​carrying a computer instead of lugging one around was certainly appealing, but Glass was doomed by technical issues and geeky design.

Nevertheless, the “big five” technology companies – Apple, Amazon, Meta, Microsoft and Google (Alphabet) have not given up on the dream of smart glasses that could make smartphones obsolete. They simply haven’t found solutions to all the challenges involved.

It takes a healthy dose of Israeli sass to get into the sandbox with these giants. Yet that’s what aerospace engineer Edu Strul, optical expert Joshua Gur and eye surgeon/inventor of implantable intraocular devices Isaac Lipshitz did with EyeJets.

“We are developing smart glasses that are different because others project digital data onto the lenses [of the glasses] while we project the data directly onto the retina,” says Strul.

In other words, the eye is the screen.

Retinal projection is not a new technology. However, says Strul, “If I project a film onto your retina, you can’t see it well because your eye is moving all the time.”

EyeJets solve this problem with new eye-tracking technology to ensure the image is always aimed at the center of the retina’s field of vision, the macula.

Eye-tracking projection is unique and Strul can prove it: after comparing the technology to anything currently available, the US Patent Office approved EyeJets’ application in September 2021 without rejecting any of the 39 claims.

“We think this VRD – virtual retinal display – is the solution to many problems that all other companies with more budget and engineers haven’t solved,” he told ISRAEL21c.

Will people wear them?

To look at the preliminary prototype of EyeJets, you would think that no one would wear these specs.

But to ensure the finished product will avoid the design failure of Google Glass and the clutter of Oculus AR glasses, EyeJets has been working with a major eyewear company since day one.

“We know glasses need to look good and they need to be compact so you can walk around regularly reading your emails,” Strul assures us.

Switch on switch off

EyeVis is intended to be available to people who need corrective lenses and people who do not. The projection capability can be disabled, for example when the user is driving.

The Modi’in-based company is raising a small round on the Pipelbiz platform to fund a working prototype, EyeVis1, by the end of next year. A Series A is planned after the technology was presented in November at the Web Summit in Lisbon.

Strul and Gur started the company in 2017 with a government budget for a military project, which they completed and then realized the potential of eye-tracking technology in the civilian market. Still, they believe their goggle system may have medical, cybernetic, and military applications.

“It’s something that will change the way we see and interact with computers,” says Strul.

While EyeVis1 could replace your television and computer screens, the future EyeVis2 is intended to replace your smartphone by integrating features such as phone calls, photography and even texting via dictation or a virtual keyboard.

“In a few years, there will be no more smartphones, only connected glasses. All the big companies say that, not just me,” says Strul.

YOU CAN GET ISRAEL21c NEWS DELIVERED DIRECTLY TO YOUR INBOX.