The end of the Arctic explained 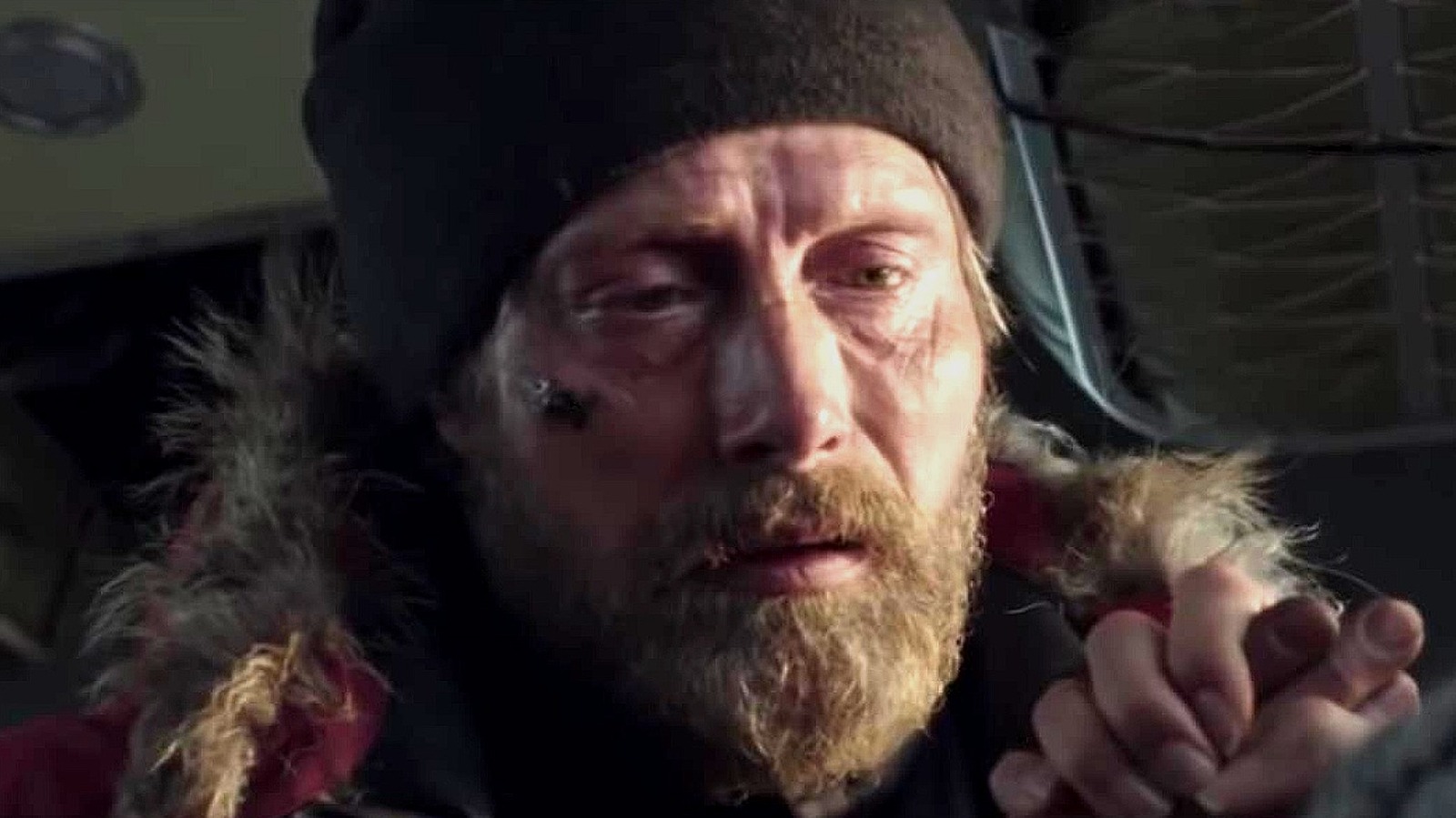 Although the pilot and his dying counterpart eventually make it to the seasonal station (after being nearly consumed by the scenery, the weather, and a polar bear), their rescue is never actually shown. Overgård desperately tries to point a helicopter in the couple’s sights, only to see it take off, he thinks, towards the camp where they are from. The film ends with an Overgård defeated but agreeing to lie down next to his unconscious load, and again whispering “It’s okay, you’re not alone. It’s okay …” while hugging his hand in hers as her eyes close. In the background, a helicopter finally rises above the peaks of the mountains and begins to force its way towards their bodies. But what could have been trite, “isn’t that ironic?” the end is elevated by the ambiguity that surrounds the final scene.

Whatever stories, societal constructs or personality traits may have defined these individuals before they met, the viewer must fill in the blanks. We don’t know if the two are dead or alive, or what their interaction might be after their potential rescue. That’s because the film isn’t so much about “two humans defying the odds” as it is about examining what it means to be “two humans” – linked in their struggle, removed from the influences of society and defined only by their environment and the most immediate physical circumstances.