The doctor’s passion for the medical field began while he was a student in Fort Saskatchewan – FortSaskOnline.com 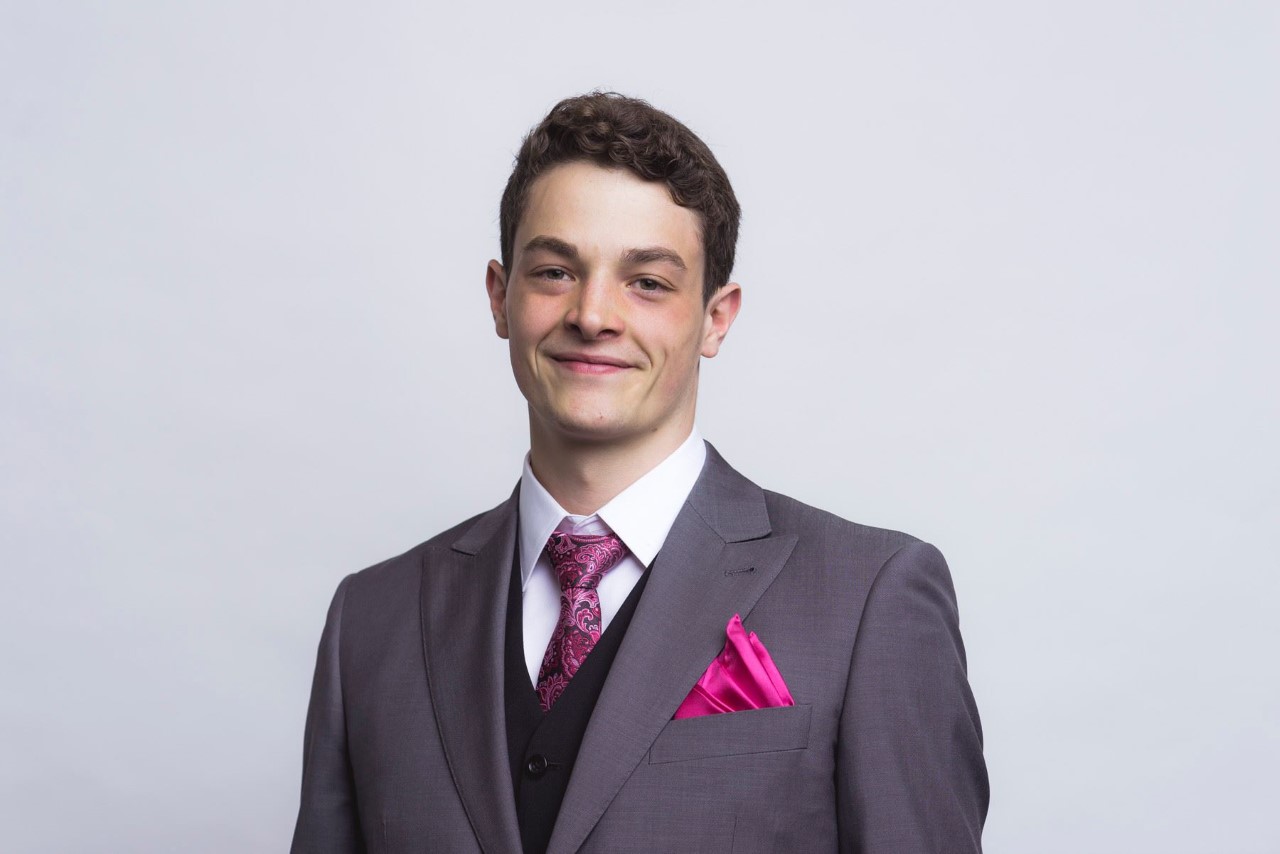 “The first time I was exposed to the brain and was really interested in something we were being taught was in my 11th grade biology class with Shaun Grainger. [He was] teaching neuroscience,” Howard said.

“He was a great teacher. Great, super energetic and got all the kids involved. That’s kind of where I caught the bug.”

After graduating from Fort High, Howard went straight to the University of Alberta. From there, he applied to medical school at the University of Calgary, then was matched for a neurology residency in Winnipeg.

Today, Howard is investigating a process that will help diagnose dementia at an earlier stage. It comes after being personally affected by his grandfather’s dementia.

Using software and artificial intelligence, Howard aims to take the gold standard clinical test and make it more readily available to patients, with the goal of diagnosing people two to three years faster than before.

“My research is really designed to make sure other families have more good years of life and don’t spend years trying to figure out what’s going on when they might just have answers and enjoy the time ‘they have the left.’

Howard will do research in Boston over the next few years.

He’s also working to get the software into people’s hands right now with a small tech startup built around him. The goal is to launch in the next few months. Details about this can be found at memorex (memorx.ca).