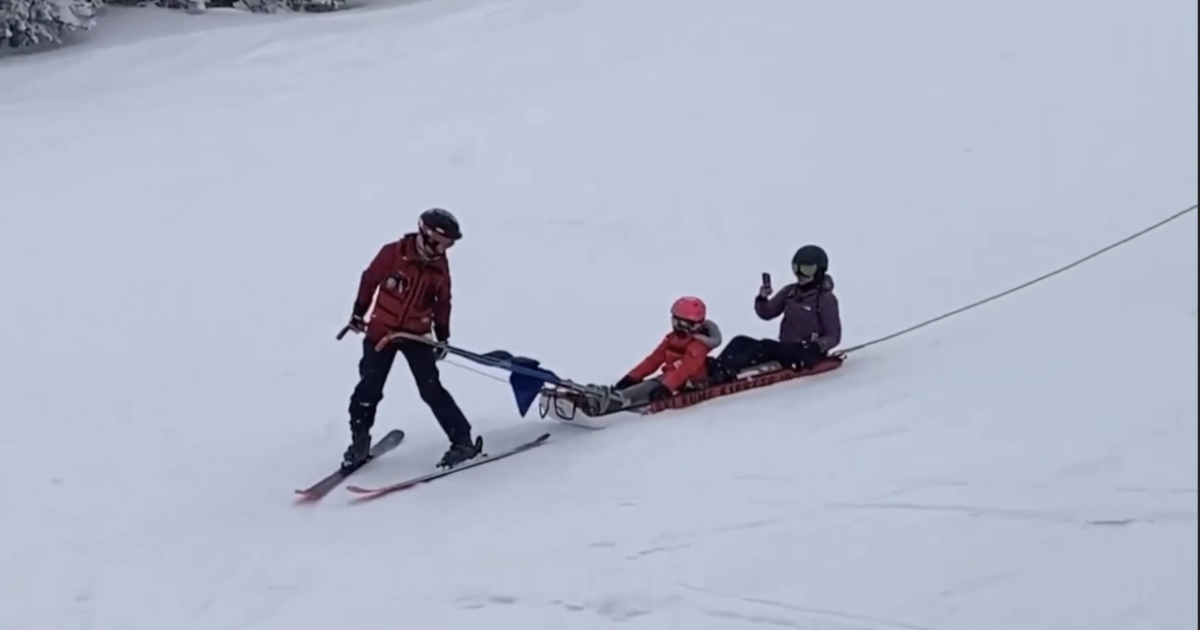 Grohs said they hope to show films about skiing and boarding as well as mountain biking, kayaking and mountaineering. There are also cultural films from around the world that they hope to show.”

“It’s a very nice event,” Grohs said. “It’s a great way to kick off the winter sports season. It’s the first time in a long time that many winter sports advocates have seen each other. The films put everyone in the mood for the season winter sports. We appreciate the support of the community and people buying tickets and having a good time.”

This year’s festival is usually held at the Civic Center in Great Falls. This year, it will be held at the Davidson Family Auditorium at Great Falls High School on Friday, December 9, beginning at 7 p.m. Doors will open at 6 p.m. Tickets are $20 per person.

You can buy tickets from Bighorn Outdoor Specialists or via Great Falls Ski Patrol website.