South Indian actress Samantha is flying to the United States for treatment? 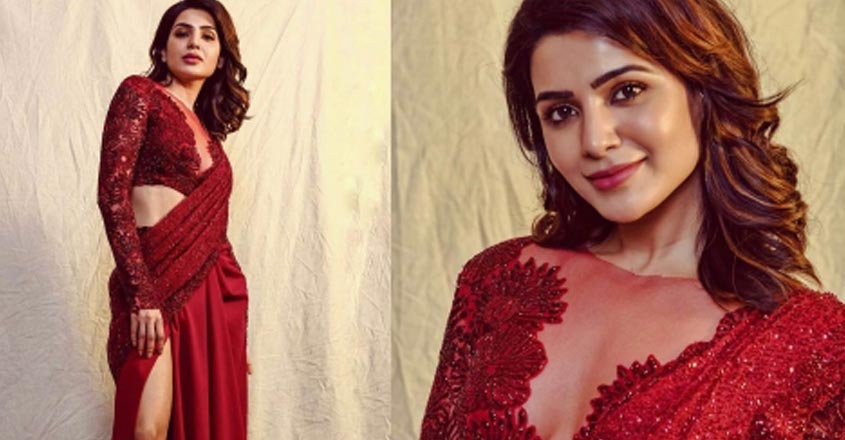 South Indian diva Samantha is reportedly flying to the United States to seek expert medical treatment for a rare skin condition. According to reports, the actress is suffering from a skin condition due to sun exposure.

Along with taking a break from social media, the actress hasn’t made any public appearances in some time. In addition, the filming of some of his films has also been blocked.

However, the actress or her team did not reveal any official information. Meanwhile, the release of the movie ‘Yashoda’ an action thriller in which Samantha plays the lead role had been postponed. It was slated to hit screens in August.

Telugu media reported that the creators decided to postpone the release as the actress was unable to take part in the promotional events. Meanwhile, Samantha will next be seen in ‘Shakuntalam’, in which Malayali actor Dev Mohan plays a major role. The filming of this film which began in February has also been blocked.