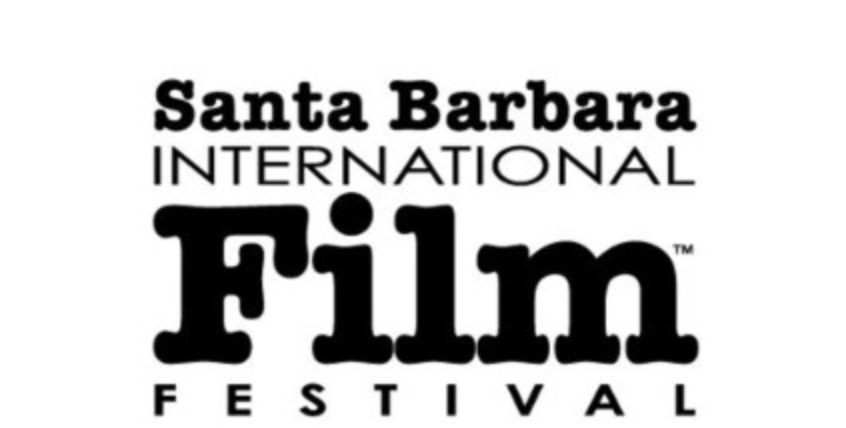 SANTA BARBARA, Calif .– With COVID issues unfolding like a medical crime film, entertainment events across the country are adjusting. This week, officials at the Santa Barbara International Film Festival said they will still host their March event.

The Palm Springs Film Festival which begins this weekend has been canceled.

The SBIFF is set for March 2-12 this year. I have been in late January in the past.

There will be strict protocols for the event (with possible changes) going forward.

All participants, staff and volunteers will be required to provide photo ID and proof of being fully vaccinated against Covid-19, including a reminder for those eligible and for whom the CDC recommends.

To collect your Festival pass, you must present a negative COVID-19 PCR test carried out no more than 48 hours before.

Certain Festival events will require another negative COVID-19 test prior to admission.

Masks will be mandatory inside as well as in the queue for all Festival events and screenings.

The cinemas will operate at reduced capacity.

SBIFF says it wants to “safely celebrate the magic of cinema. The festival is more than just an accumulation of films, it’s a family reunion, a community spectacle, and we can’t wait to see you and experience it all. . ..without issue.”

This year’s winners include:

Will Smith and Aunjanue Ellis – Best Performers of the Year

Based on the current increase in COVID cases, the Palm Springs International Film Society has announced that the Film Festival will not be held this year from January 7 to 17. This follows the cancellation of the Film Awards on January 6. After careful consideration, the Film Society believes this is the most responsible decision to ensure the safety of our patrons, filmmakers and staff. Those who purchased tickets and passes for the festival will receive a refund. For the most part, the refund will be returned to their original payment method.

Currently, the Palm Springs ShortFest is slated to return from June 21-27, 2022. The Film Festival and Film Awards will return as an in-person event in January 2023. The Film Awards will partner with Entertainment Tonight to celebrate the winners of this event. year with details follow. The festival will announce the winners of the official selection jury on January 15 via a press release and social media. Like you, we love cinema and believe it has the power to change minds and lives, to bring us closer together. We are deeply saddened that we cannot physically do this in Palm Springs, but we know we will have another chance. We strongly believe in the shared experience of watching movies in theaters and we will not put together a virtual alternative.