Russell T. Davies Had ‘Huge Doubts’ About Working on Doctor Who 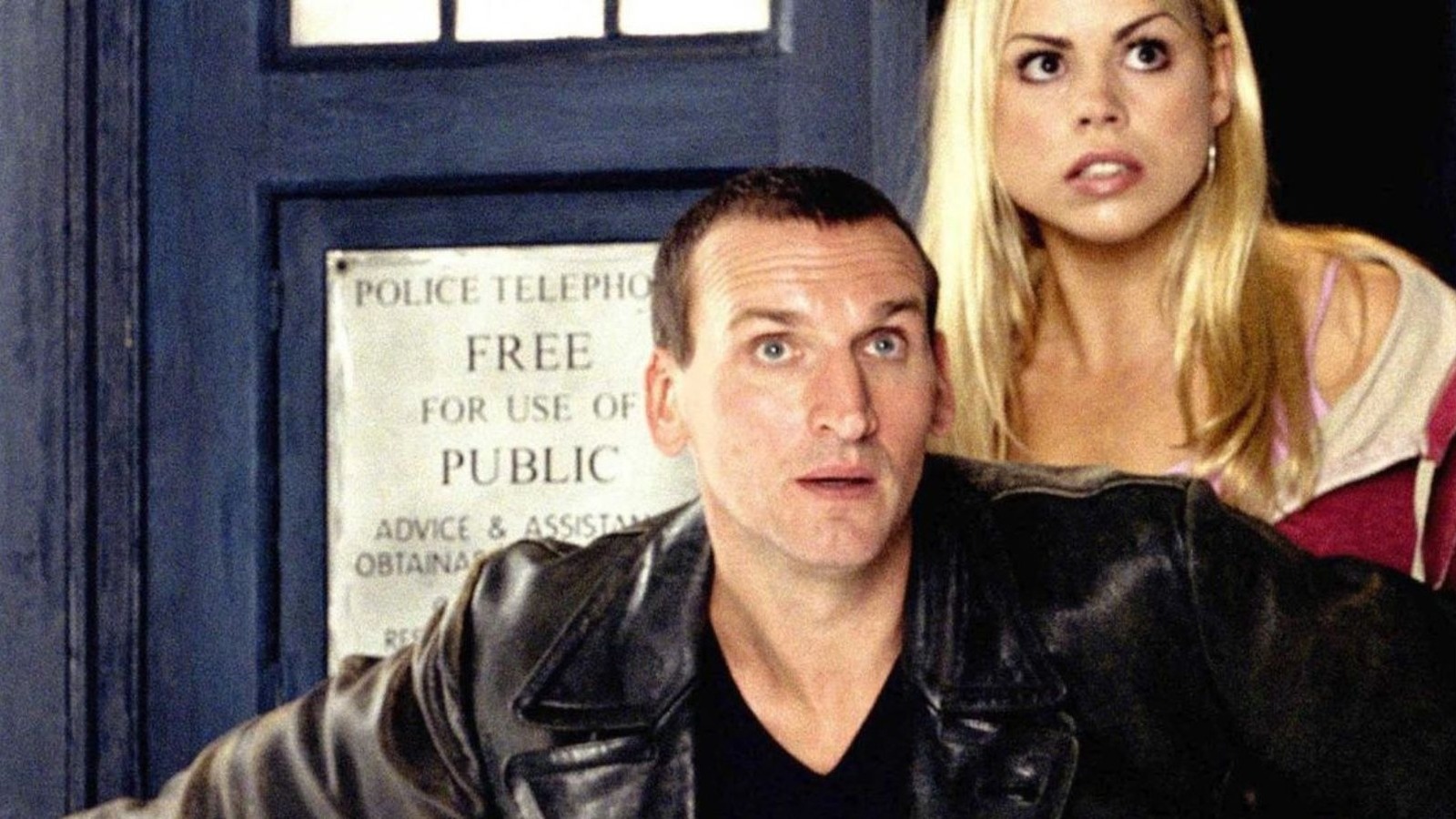 Russell T. Davies once said that being on the “Doctor Who” screenwriter roster was one of the toughest jobs in television. The show is run by a fictional hyper-intelligent Time Lord, has been running for decades, and has been reinventing itself ever since it first saw the light of day. Davies played a big part in bringing us “Doctor Who” as we know it today, but he too had his share of doubts about the position of showrunner. There were far too many variables: he had a successful stellar career as an independent screenwriter and television producer, and the failed 1996 film “Doctor Who” did little to restore the show’s reputation. Davies was also concerned about creative changes and the control he would have to cede to the BBC. If he joined the company, it would be an irreversible change in his freelance career.

Davies also doubted working within the BBC because he had heard rumors about the restrictions that came with the job. All his worries faded after Julie Gardner, his former collaborator on “Casanova”, phoned him, informing him that they would be working together on the cover of “Doctor Who”.

In an interview published in the June 2020 issue of Doctor Who Magazine, Davies shared how he decided to take the job in an interview with Steven Moffat. And all thanks to Julie Gardner.

“It was Julie. When Julie Gardner was appointed Head of Drama at BBC Wales. to move from the independent sector to the in-house BBC is unheard of. And let’s be honest, for high performing freelancers like you, me and Chris Chibnall…never!”