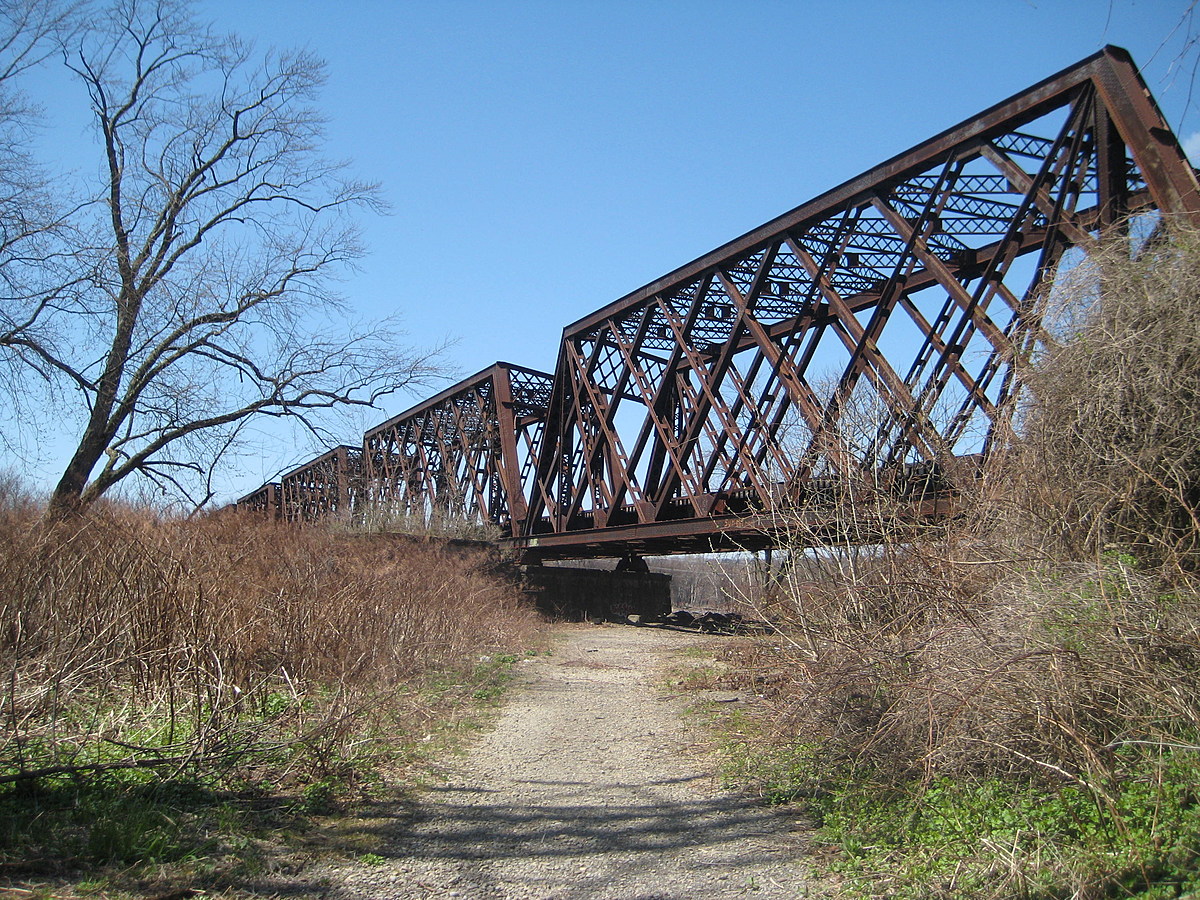 Little information is available regarding an incident behind the Home Depot store in Westover on Monday November 7 in which New York State Police, Department of Environmental Conservation officers, a lifeboat and an ambulance were all seen staged by the earthen flood control levee shortly before 1:30am

Emergency communications say one person was in the Susquehanna River and had to be rescued by authorities. The person would have been treated on the spot.

New York State Police in Endwell were called to assist the Johnson City Fire Department with a woman who had fallen into the river.

The woman was reportedly located by a fisherman who notified the authorities.

More details about the woman and her condition are not available. The woman was transported to Wilson Memorial Regional Medical Center for treatment after being treated at the scene by emergency medical services crews.

Broome County emergency communications officials had little recorded information about the incident other than which units responded and responders were at the scene for about an hour.

Unusually warm weather over the past few weeks has kept the water temperature warm enough for this time of year, but still cold enough to cause hypothermia after prolonged exposure. A fairly dry fall also kept already low water levels in area rivers well below normal for this time of year.

Dispatch operators had not reported any incidents in the Goudy Station area of ​​Westover for about a week and none of those incidents around the river were considered serious.

Inquiries have been directed to New York State Police officials for information regarding the response.

This area of ​​the Susquehanna is located downstream of a small low-level dam behind the former Goudy Station power generation site and further upstream is the Binghamton Johnson City joint sewage treatment plant. But the banks of the river in the shadow of State Route 17 and 17C at 798 Main Street are popular with people who fish, hike, and have many walking trails that wind their way along the river.

WATCH: Here are the 25 best Thanksgiving movies of all time