Next James Bond Odds: Here are the 13 favorite actresses to be the first female James Bond – including Doctor Who’s Karen Gillan 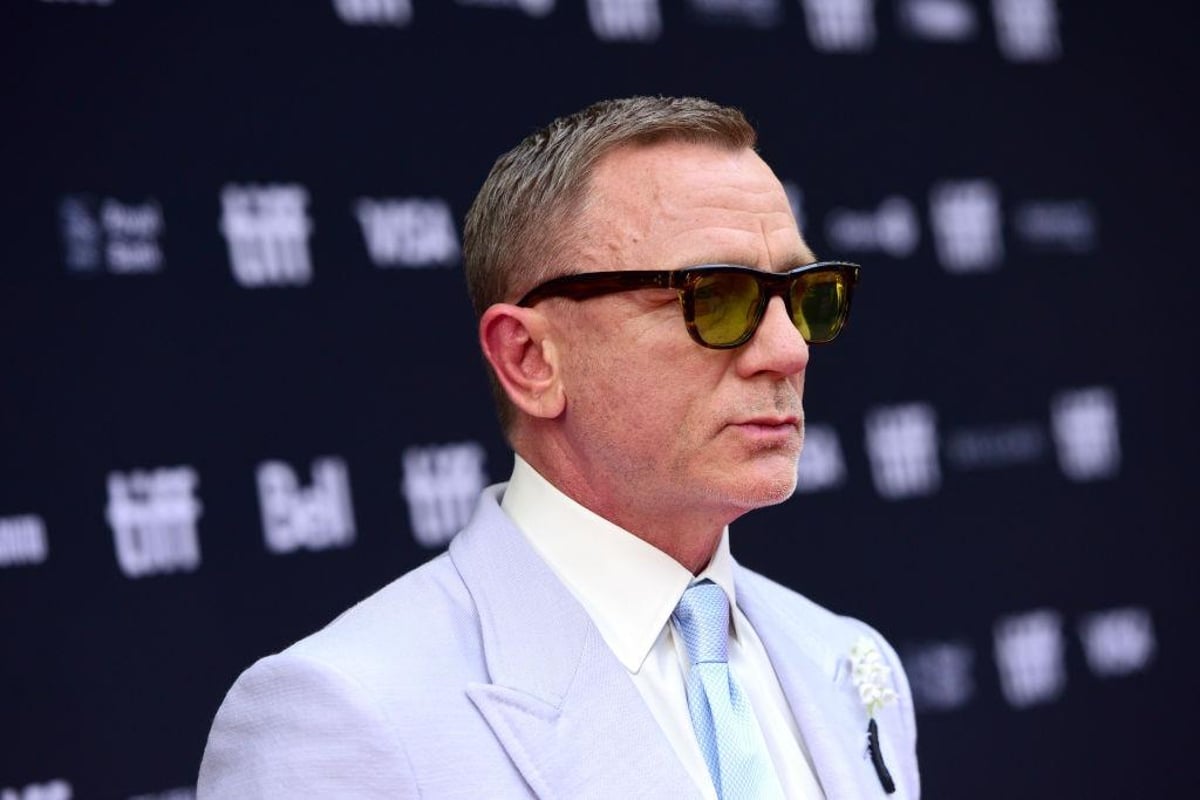 Ever since Daniel Craig announced that ‘No Time To Die’ would be his final James Bond film, there has been feverish speculation about its successor.

And some have suggested it might be time for a woman to take on the world-saving roles – with an actress who once technically held the 007 title among the hottest.

Betting firm William Hill is currently offering odds for 13 actresses to don the tuxedo and enjoy a vodka martini, shaken and unstirred.

Here they are, from favorite to underdog.

Set to appear in the highly anticipated movie The Woman King alongside Viola Davis, Lashana Lynch technically took over the codename 007 from Daniel Craig in No Time To Die. Could she keep the iconic number and be promoted to the lead role in the next episode? There is a 33/1 chance according to the bookmakers, which makes her the preferred actress to land the role.

The second of four actresses with a 33 to 1 chance of playing Bond is T’nia Miller. The British star is best known for his appearances on TV hits Years & Years and The Haunting of Bly Manor.

Miller’s Years & Years co-star Lydia West also has a 33/1 chance of playing the world’s most famous spy. She also had catchy roles in It’s A Sin and Dracula, and will soon make her film debut in It’s All Coming Back To Me.

The final 33/1 candidate is Suranne Jones from Gentleman Jack. She has already had an impressive career, first rising to fame for playing Karen McDonald in Coronation, before landing many critically acclaimed and award-winning lead roles, such as Doctor Foster and Save Me.