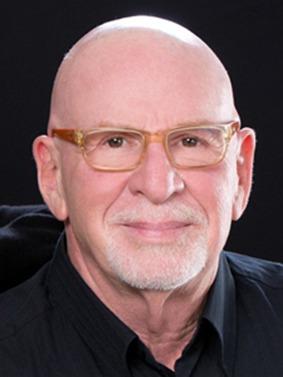 The event is supported by the Connecticut Healthy Campuses Initiative grant and is open to the public. Free entry.

Stutman spent 25 years as a special agent for the Drug Enforcement Agency and headed the DEA’s New York office. He has been featured as a drug consultant for several major news networks, movies, and former presidents. His published autobiography, Dead on Delivery, served as the basis for a TV movie titled Mob Justice. Stutman attended Harvard University’s John F. Kennedy School of Government and traveled with the DEA to 73 countries, according to the NCCC>

Stutman speaks to many medical professionals throughout the year and has been named Outstanding Speaker of the Year by numerous medical associations. Additionally, Stutman reaches out to parents and students and works with communities across the country bringing to the fore the best available research and knowledge to empower and protect children and communities from one of the world’s greatest health crises. of the country today.

He was selected to be the guest speaker for the Drug Enforcement Administration Educational Foundation, the DEA’s charitable organization, which educates the public about the consequences of drug abuse in our society.