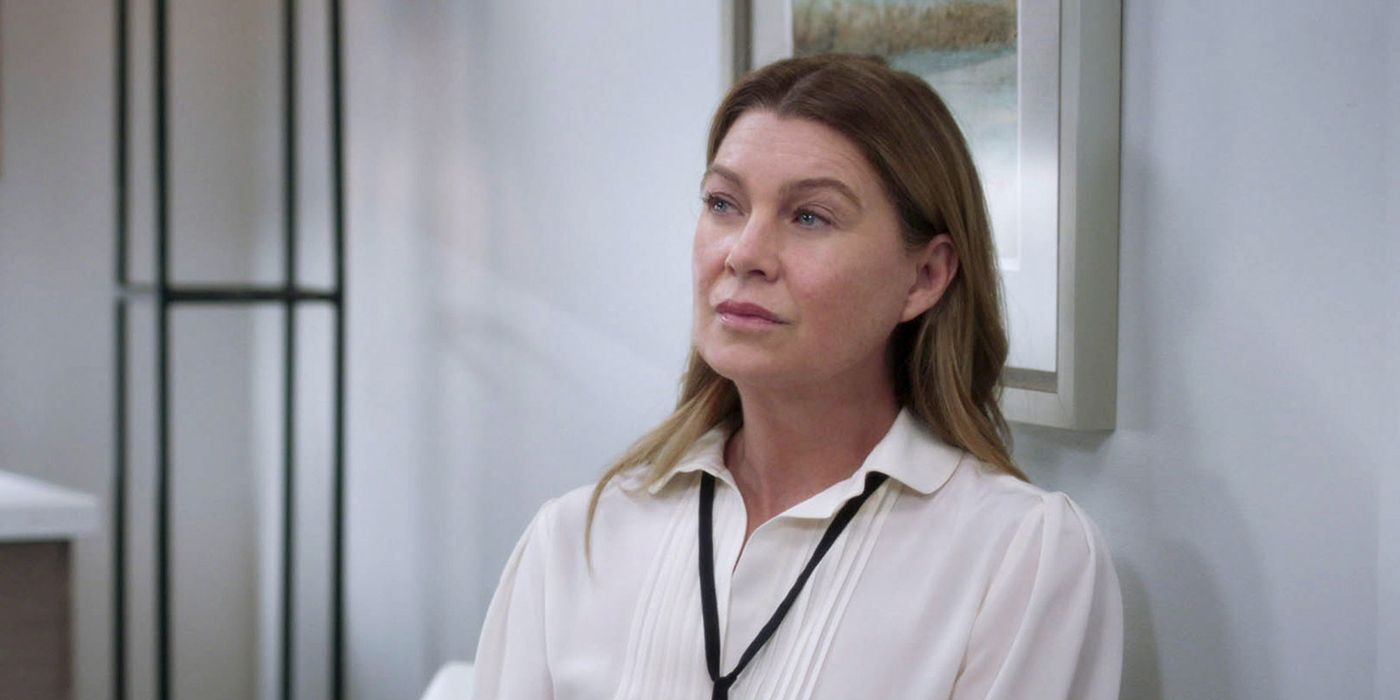 In anticipation of its long-awaited 19th season, Grey’s Anatomy released an early video featuring a new set of first-year surgical residents who will appear in the upcoming season. The video begins with Meredith Gray making a visit to the group of new residents, where she says to them, “Congratulations, you made it. You are here. You will save lives with this equipment, and you will end it. With the stakes high, the video reveals to us that these interns are “diamonds in the rough”, who weren’t accepted elsewhere but were given a second chance to prove their abilities at Gray Sloan.

In the second half of the video, the new cast introduces their characters’ personalities and the challenges they will face. There’s Simone Griffith, who is an actress Alexis Floyd described in the preview as bringing “a very grounded yet emotional connection to his work.” Then we have Jules Millin, played by Adelaide Kane, who has a suggested past with Dr. Atticus Lincoln. Kane describes Jules as “a bit bossy, a bit impulsive”, but also adds that she is “very generous”.

Niko Terho introduces his character Lucas Adams, saying he’s “the black sheep of his family and his family is super successful. He’s trying to prove he deserves to be there. “Blue” Benson Kwan, played by Harry Shum Jr., is the group’s overachievers, described by Shum as “very competitive” and “striving to be #1”. Finally, we have Mika Yasuda, played by Midori Francois, who is the class clown of the group. “[Mika] is a prankster and likes to make people laugh,” Midori explains, “Sometimes his sense of humor gets him into trouble.

The video gives us the impression that Meredith is back on good terms with Nick (Scott Speedman) after their fall in Season 18. It also hints that viewers can also expect some familiar faces to return as well, including Bailey, Owen, Teddy, and of course Meredith Grey.

“A second chance is a big deal this season for the interns as well as a lot of the characters you already know and love,” Floyd said. As for what fans should expect for the 19th season, Francis says that “fans should expect everything they love about the show, but with an explosion of new stuff.”

The long-running ABC hit medical drama focuses on the lives of surgical residents, interns and attending physicians as they balance their professional and private lives and navigate complex personal relationships. The title of the show refers to “Grays Anatomy”, which is a classic textbook of medicine and anatomy written by Henry Gray and published in London in 1858.

The 19th season of Grey’s Anatomy is slated to premiere Oct. 6 at 9 p.m. ET on ABC. In the meantime, watch the presentation video below: