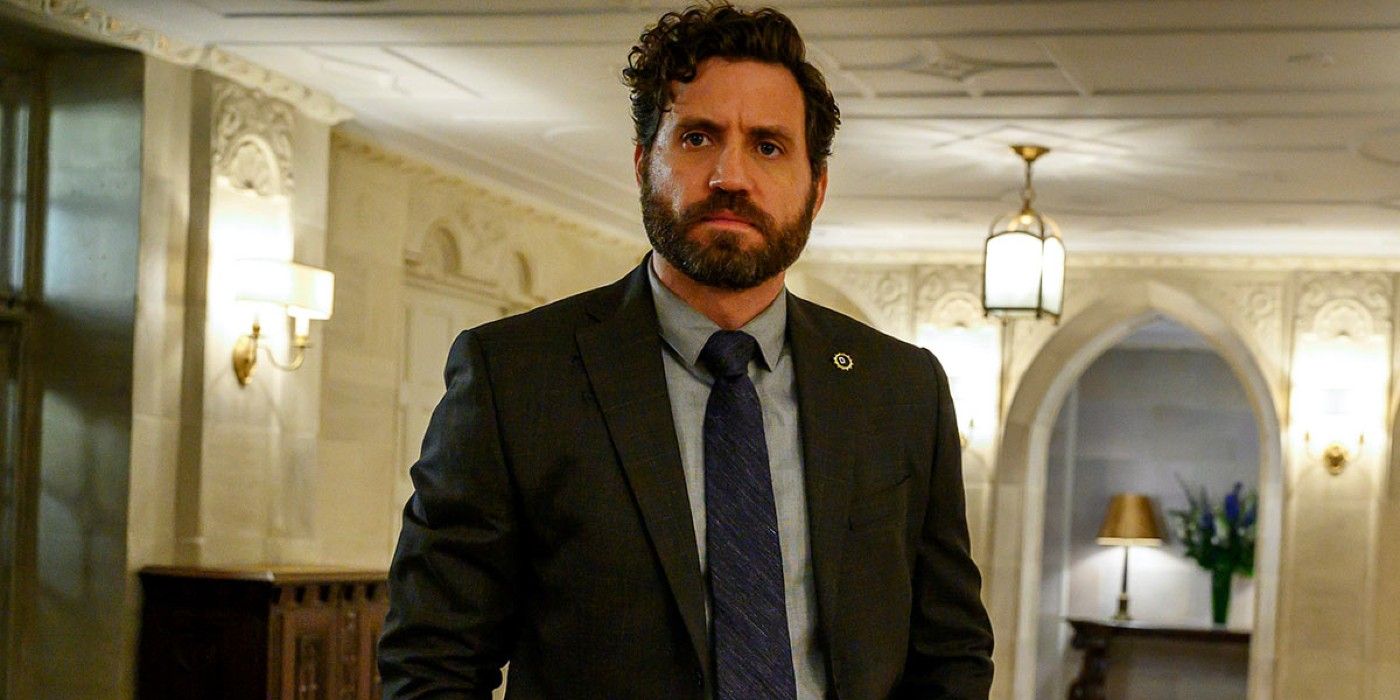 Edgar Ramirez set to star in season 2 of the Peacock anthology series Dr. Death. The new season will be based on the hit Wondery podcast of the same name, but no premiere date has been announced. In the series Ramirez, who has already starred in The Assassination of Gianni Versace: American Crime Story, will play Paolo Macchiarini, a surgeon whose innovative organ transplants have sparked the interest of the global medical community. However, when his fiancée, Benita, and suspicious colleagues investigate botched operations, cracks begin to appear in Paolo’s otherwise bright personality.

Season 2 of Dr. Death will be based on the “Miracle Man” storyline from the hit podcast’s most recent third season. It will tell the story of Paolo Macchiarini, a charming surgeon, nicknamed “the miracle man” for his innovative surgical techniques. However, when investigative reporter Benita Alexander approaches her for a story, the lines between personal and professional become blurred, and Benita’s life will never be the same again, especially after she learns how far she will go. Paolo to protect his secrets.

First season of Dr. Death was based on the first season of the Wondery podcast of the same name. This explored the inner mind of disgraced Texas neurosurgeon Dr. Christopher Duntsch, played by Joshua Jackson, who maimed or killed 33 out of 38 patients during his disastrous career. The series has been nominated for multiple awards and earned a certified fresh rating on Rotten Tomatoes.

The Dr. Death podcast originally created in 2018. Each season, the series focuses on a new, real-life case of horrific medical malpractice. The podcast was launched under the Wondery podcast network, which is now owned by Amazon Music. No air date has yet been announced for season 2 of Dr. Death. More casting announcements for Season 2 are forthcoming.

First season of Dr. Death is streaming now on Peacock. You can see the trailer below.