Dr Strange is taking over GSC cinemas and Mid Valley fans ALL OVER Love the decor! 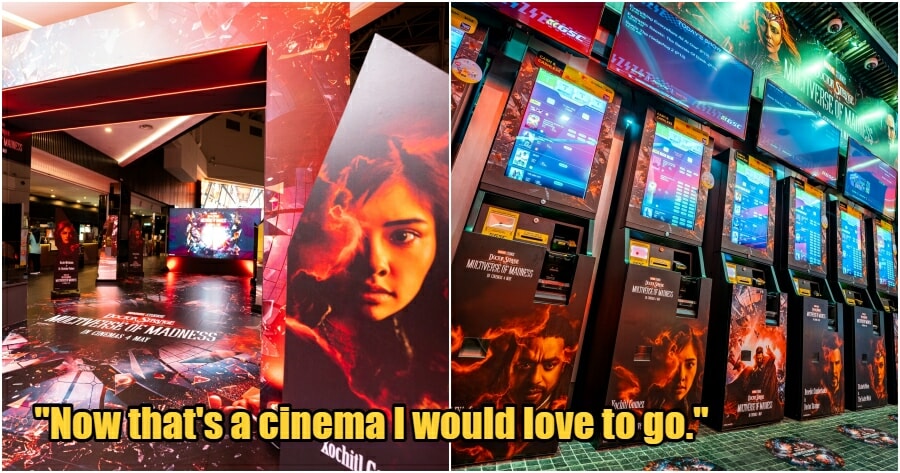 Doctor Strange in the Multiverse of Madness is only about 1 week away from release. The anticipation grows even more exciting as fans come up with theories about the film and theaters nationwide take over with decorations from the film.

However, one particular cinema in Malaysia caught the eye of an America-based Twitter account, Dr Strange Updates. Behold, Dr. Strange in the Multiverse of Madness is taking over the GSC Cinemas in Mid Valley, Kuala Lumpur!

The GSC Mid Valley theater in Malaysia has been taken over by #DoctorStrange in the multiverse of madness! 🌀 pic.twitter.com/HfuGRiH2JI

GSC Cinemas in Mid Valley is known for its effort and creativity in decorating the place when Marvel blockbusters hit theaters. In December 2021, the team embellished the cinema entrance with Spiderman: No Way Home elements and posters in anticipation of the film.

Either way, it’s definitely both shocking and flattering to see foreign media having their eyes on us when it comes to creativity!

But that’s not all.

Fans around the world have also expressed their amusement in the comment sections and praised the Multiverse of Madness designs and decorations that are currently on display at GSC Mid Valley Cinemas. 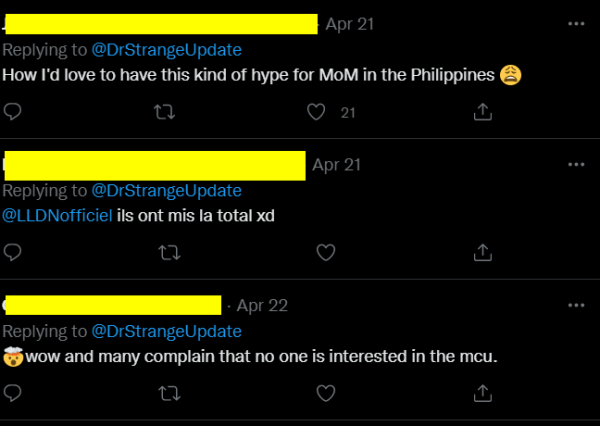 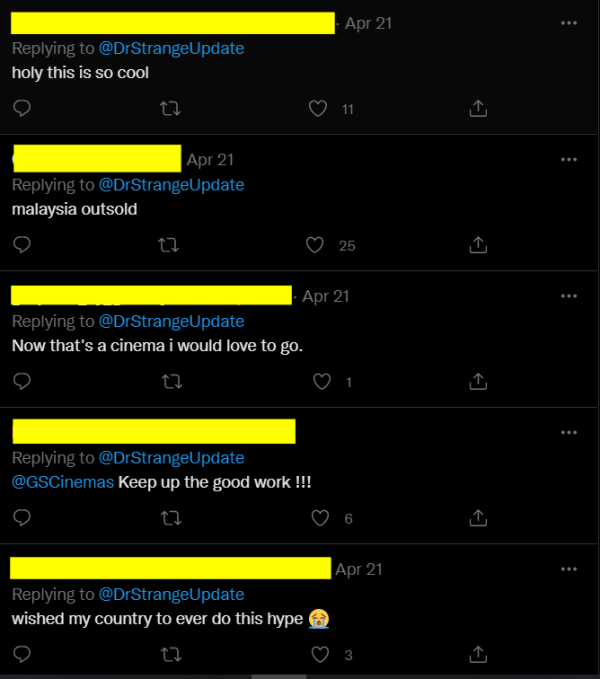 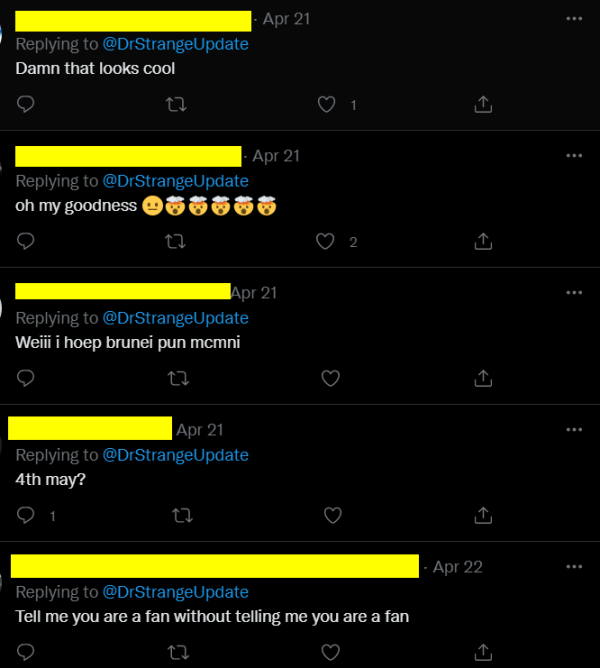 Meanwhile, Malaysian fans also took the opportunity to praise the local cinema for their efforts in promoting the film.

Dr Strange in the Multiverse of Madness will be released in the US on May 6, but fans in Malaysia will have the luxury of seeing the film on May 4 – 2 days before the worldwide release!

If you had a chance to watch it earlier, KEEP SPOILERS TO YOURSELF!

If you’ve been to GSC Cinemas in Mid Valley recently, have you seen their decorations in anticipation of Multiverse of Madness and are you a fan? 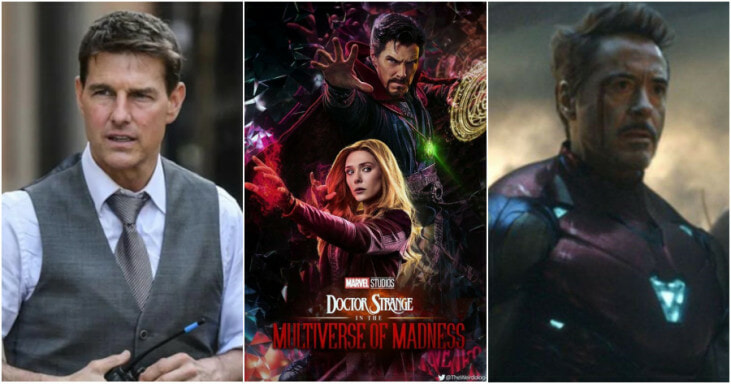