Doctor Who Star Paul McGann Thought He Killed the Franchise 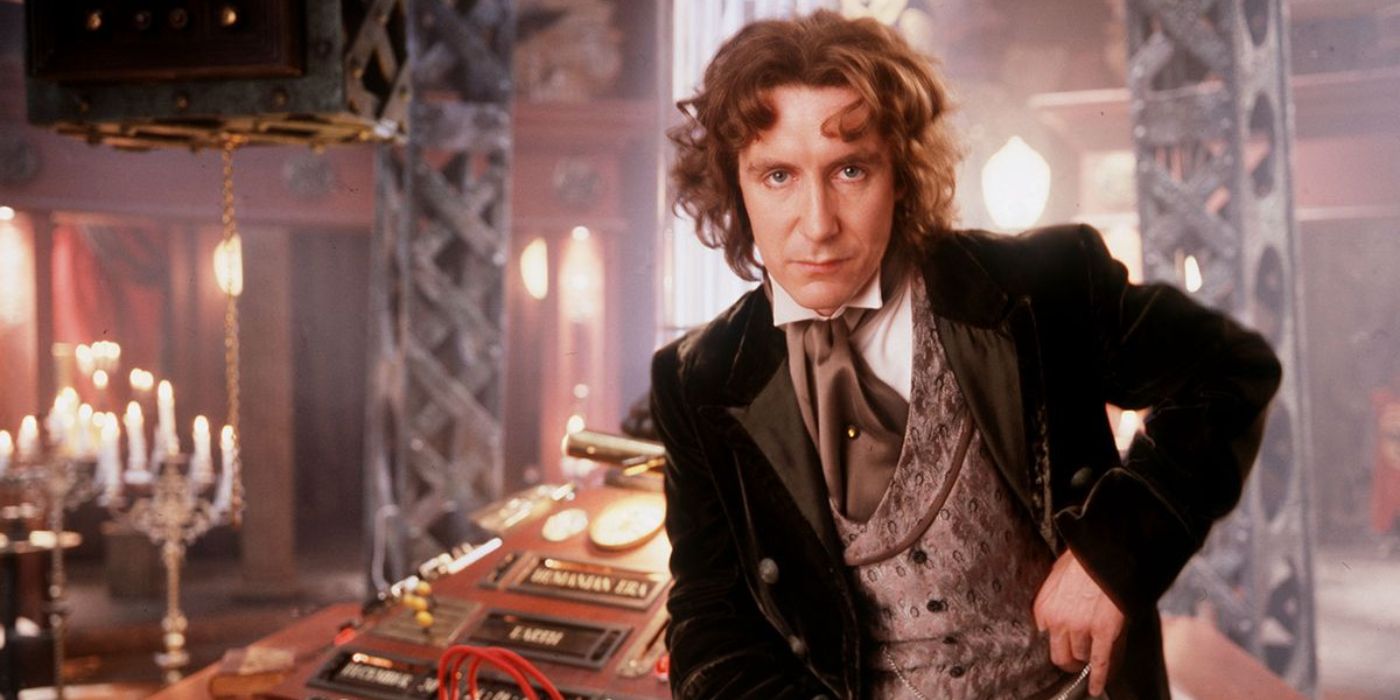 Doctor Who star Paul McGann, who starred as the Eighth Doctor in the 1996 TV movie, says he’s convinced he ruined the sci-fi franchise.

Doctor Who Star Paul McGann thought he nearly ruined the franchise after starring as the Eighth Doctor in the 1996 TV movie.

“I remember thinking Doctor Who is now over and I’m probably partly responsible for it,” McGann said in an interview with RadioTimes about his role in Doctor Who: The film. The film was an attempt to revive the series after it was canceled in 1989 before it was successfully revived by Russell T. Davies in 2005.

McGann also joked that when Davies revived the show, he waited for an invitation to return to the show which never came. “It’s funny to talk about now, but back then I was really like, ‘It’s me and Peter Cushing’. We are in the naughty room. Nobody’s gonna mention our names when they talk about Doctor Who.'” Cushing starred as Dr. Who, a character based on the BBC Doctor, in two films: 1965 Dr Who and the Daleks and 1966 Land of Dalek invasion 2150 AD Plans for a third film were scrapped due to the poor reception of the first two films.

Davies is credited with reviving the cult BBC sci-fi drama in 2005 and served as showrunner until Steven Moffat took over the reins in 2009. The showrunner returned to the series following the exit of Chris Chibnall , joining Doctor Who as showrunner alongside Jodie Whittaker, who debuted as the Thirteenth Doctor (and the first woman to play the character) in 2018.

RELATED: Doctor Who: The Power of the Doctor Recreates Iconic Season 4 Scene

It was announced in May that Sex education Star Ncuti Gatwa would take over as Doctor for Season 14. However, when Whittaker’s Thirteenth Doctor regenerated in his final special, “The Power of the Doctor,” it was fan-favorite Doctor David. Tennant, who appeared as the fourteenth iteration of the character. . “If you thought David Tennant’s appearance was a shock, we have many more surprises on the way!” Davies said. “Ncuti’s path to the Fifteenth Doctor is fraught with mystery, horror, robots, puppets, danger and fun! And how does it tie into the return of the wonderful Donna Noble? How, what, why? We give you a year to speculate, and then all hell breaks loose!”

It was revealed in May that Tennant and Catherine Tate would return to Doctor Who for the franchise’s 60th anniversary, both reprising their respective roles as the Tenth Doctor and fan-favorite sidekick Donna Noble. Tennant and Tate made their final appearances in Doctor Who in the two-part 2010 Christmas special, “The End of Time”, which saw the Tenth Doctor erase all of Donna’s memories of him in order to save her life.

Doctor Who will be available to stream on Disney+ in late 2023, with new episodes of the series premiering on the BBC the same year.