Doctor Strange in the Multiverse of Madness, Raging Bull in the Criterion Collection, and more. 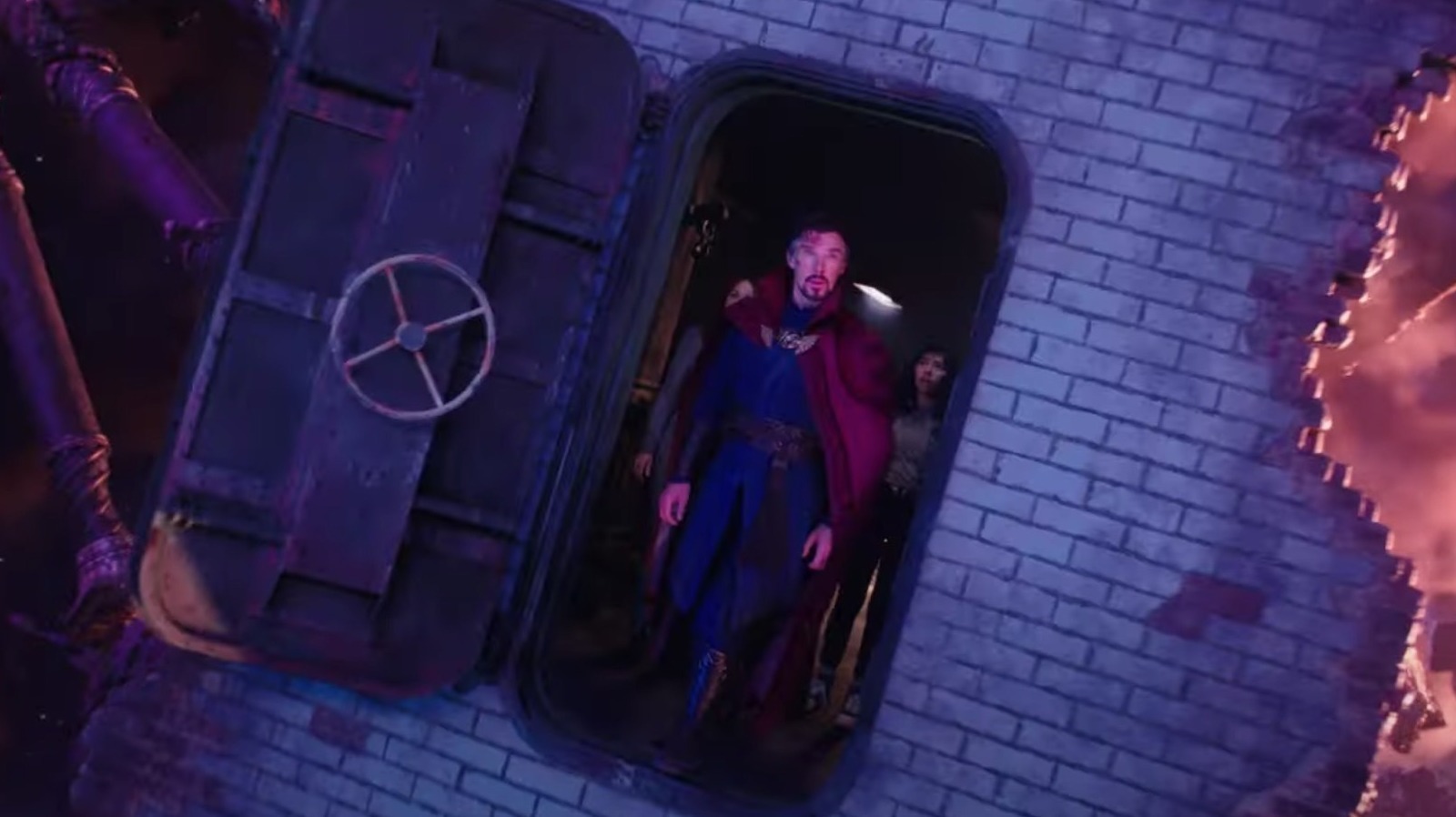 Another 4K release from Criterion, Bong Joon Ho’s “Okja” is a marvelous film that’s very hard to watch. It’s so hard, in fact, that it changed my life forever — it turned me into a vegetarian. The film follows a super pig, which is a gigantic, cuddly creature created in a lab for one purpose: meat. There are plenty of super pigs, but Okja, who is raised by Mija (Ahn Seo-hyun), a farmer who considers the animal her best friend.

When the evil corporation that created Okja come looking for the animal, Mija embarks on a quest to retrieve her beloved friend. As usual, Bong mixes several different genres here, creating a film that is both whimsical and horrifying. Things with Mija and Okja are incredibly smooth, but quickly give way to nightmare as Okja is tormented at every turn. A final sequence involving a slaughterhouse for superpigs was so disturbing that it made me swear forever to eat meat.

In the middle of it all is a genuinely unbalanced performance from Jake Gyllenhaal, who appears to be in a completely different film while having the time of his life.