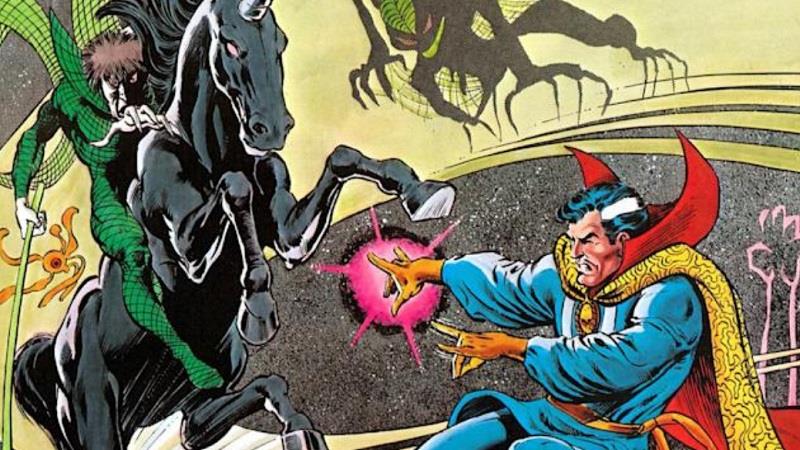 The original plan was for Scott Derrickson to take the helm of the strange doctor sequel, though “creative differences” with Marvel Studios led him to leave the project. The belief is that Marvel Studios’ focus on the multiverse played a part in the filmmaker’s departure from the MCU, and it’s previously been reported that Derrickson was looking to focus on Nightmare.

The 2016 film originally featured a flashback sequence of the night Stephen Strange’s sister drowned in an icy lake, an event that was referenced in Doctor Strange in the Multiverse of Madness.

However, concept art shared by Oliver Carroll has now revealed an abandoned showdown with Nightmare! It’s unclear if this is from when Derrickson was still attached to the project or an early idea from Sam Raimi, but it’s clear that Strange would have been forced back to the fateful night of his sister’s death.

We have no idea who these beings on the shore are, but we can safely say it’s Nightmare as the demonic villain sits on a horse.

Maybe Scarlet Witch originally planned to put Nightmare after the former Sorcerer Supreme before Marvel Studios decided the villain could be put to better use in a future movie? Either way, there seemed to be a time when Strange’s dreams were a big part of this movie, though they eventually became a way for him to see into the multiverse.

“Doctor Strange in the Multiverse of Madness is a one-of-a-kind experience,” we said in our opinion few months ago, “and a pure, unadulterated Sam Raimi movie that, while not quite the madcap ride through the multiverse we’ve come to expect, does deliver a fun, horror-tinged journey.”

Take a closer look at this concept art below, and check out more of Oliver’s amazing work by heading to his website. 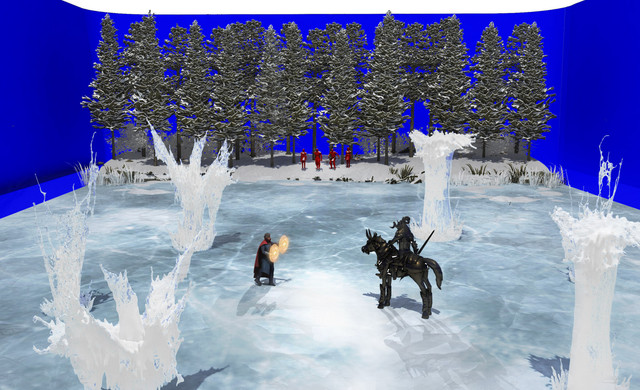