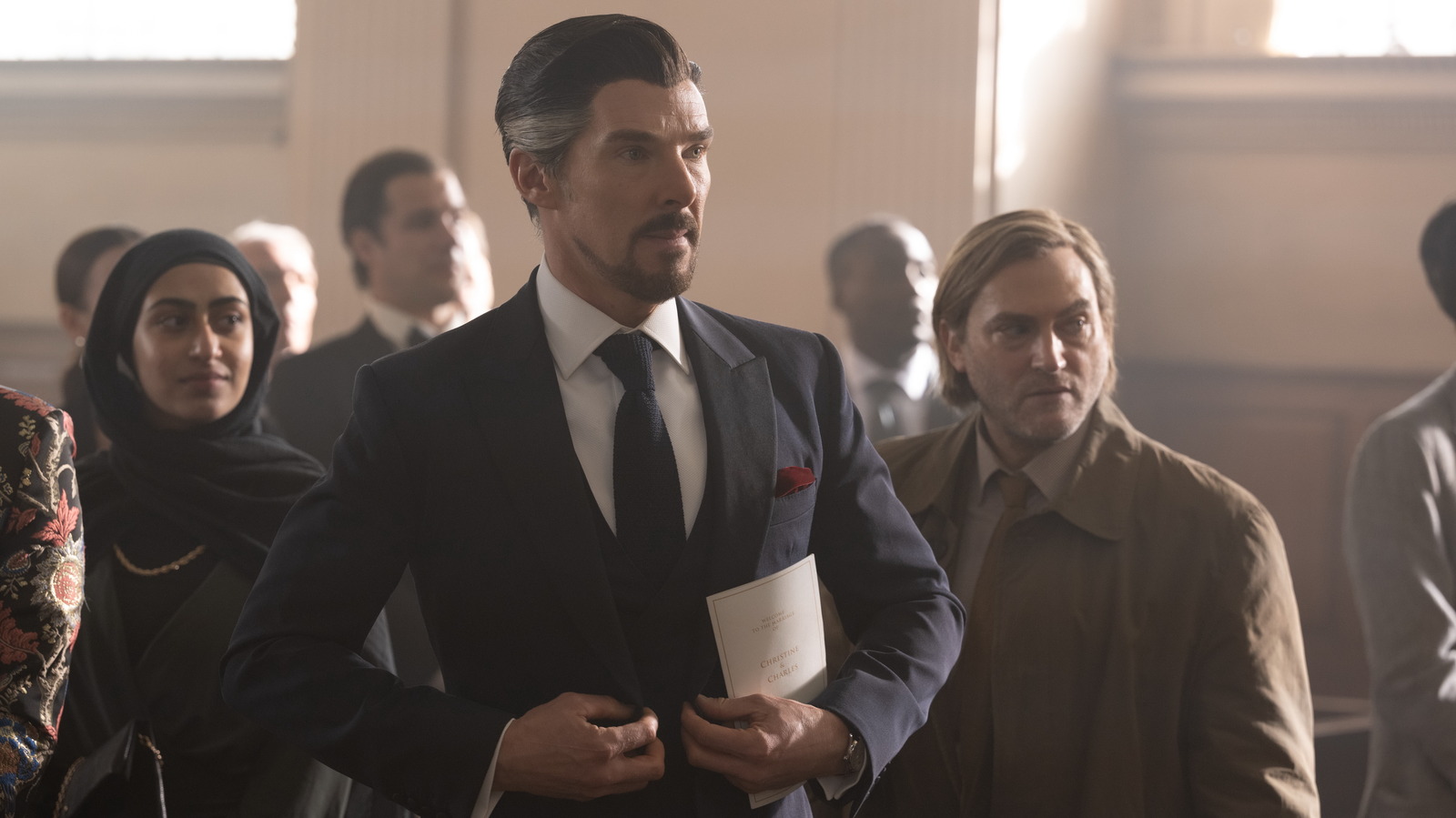 Michael Stuhlbarg appears in the third scene of “Doctor Strange in the Multiverse of Madness” at Christine’s wedding to Rachel McAdams. He tells the titular doctor how he was also taken off the face of the Earth by Thanos, and how his two cats (and his brother) died in those five years. Oh, and he has this weird, terrible blonde wig. That’s it. That’s the extent of Michael Stuhlbarg’s screen time in “Doctor Strange in the Multiverse of Madness.” If he’s on screen for more than two minutes, I’d be surprised. You don’t even see him in the next scene at the wedding reception. For someone with so little to do in the movie, it’s kind of surprising that he gets the “with” billing in the movie’s credit sequence.

I have long been fascinated by the billing of actors in the credits of a film. For many people, they don’t even pay an iota of attention to the names that appear on screen. Me? I like to see the order in which names appear in credits, who receives single card billing and who is grouped with other names, does the order of names differ from the order on the displays and, more importantly, if anyone gets the “with,” “and,” “presentation,” or any other special credit designation.

In “Doctor Strange in the Multiverse of Madness,” the credits list isn’t all that crazy. Benedict Cumberbatch is obviously first billed, being the main and titular character of the film. Elizabeth Olsen follows next, which is another completely understandable placement. Then we get Benedict Wong, who is followed by Xochitl Gomez. In terms of prominence, Gomez really should be ahead of Wong for the story, but Wong is the bigger name and playing a legacy Marvel character, which gives him the edge.

We then get some split cards for the smaller characters. The “and” credit is reserved for Rachel McAdams. Right before that, though, we get the “with,” and that belongs to Michael Stuhlbarg, which is pretty remarkable billing considering his fleeting impact on the film. And not only does he get a cool anime credit, he also gets the sixth billing on the poster.