Doctor Sleep ties a real knot scarier than any bloodsucker 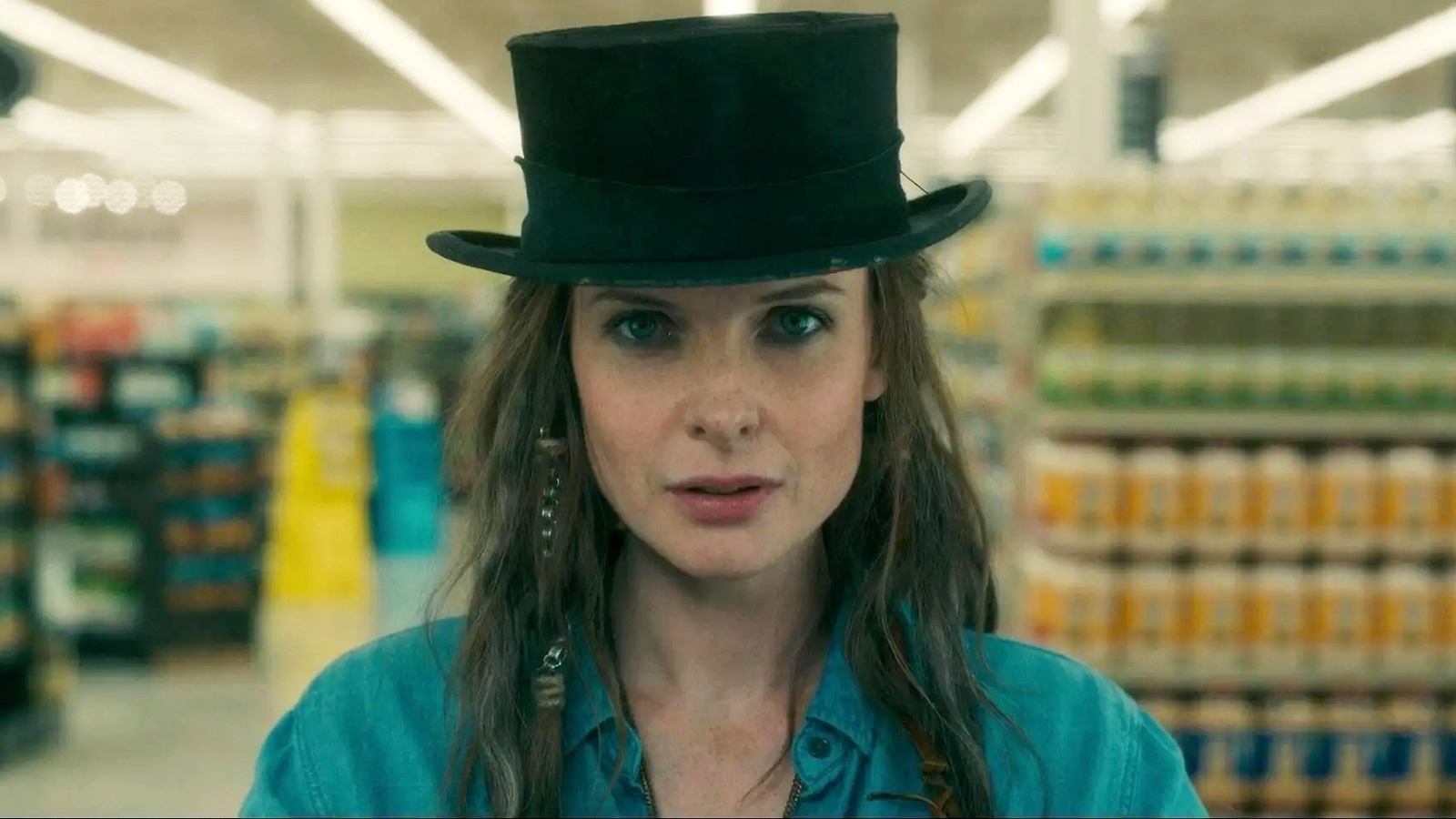 Played to devilish perfection by Rebecca Ferguson, Rose the Hat is truly a vampire by any other name. She might actually be the scariest of the past decade. “Doctor Sleep” doesn’t shy away from the horror of the True Knot preying on children, eating their screams and drinking their pain through blasts of steam. It’s scary to watch them get up close to a little girl and hear her say, “You don’t eat flowers,” with Rose in her “magician’s hat” retorting, “It’s the most special ones who have the better taste.”

Dick Halloran (Carl Lumbly) tells young Danny (Roger Dale Floyd) that the Overlook Hotel in “The Shining” is home to “hungry old ghosts.” Refer to the “hungry ghosts” of Chinese folk religion, mentioned in our “Mr. Vampire” discussion. For these ghosts and the real knot, gloss is like food. “The world is a hungry place,” says Dick, “and the darkest things are the hungriest, and they will eat what shines. Swarm it like mosquitoes or leeches.”

They are two bloodsucking creatures. In “Doctor Sleep,” we see the familiar blood tide from the “Shining” elevator, and Snakebite Andi (Emily Alyn Lind) gets a taste of blood after leaving her mark on a mind-controlled man in a room. movies. But Andi and her True Knot friends are more like Dandelo, aka Joe Collins, the stand-up comedian we see in an Easter egg on a poster outside the theater.

In King’s “Dark Tower” books, Dandelo was another kind of psychic vampire from the White Lands of Empathica, who fed on the laughter of others. He wasn’t nearly as harmless as the fear-and-laugh-hungry monsters of “Monsters, Inc.” When Rose offers Andi the chance to “Eat Well, Stay Young, Live Long,” it’s a true Faustian boon.