Disney in talks with BBC to acquire Doctor Who streaming rights 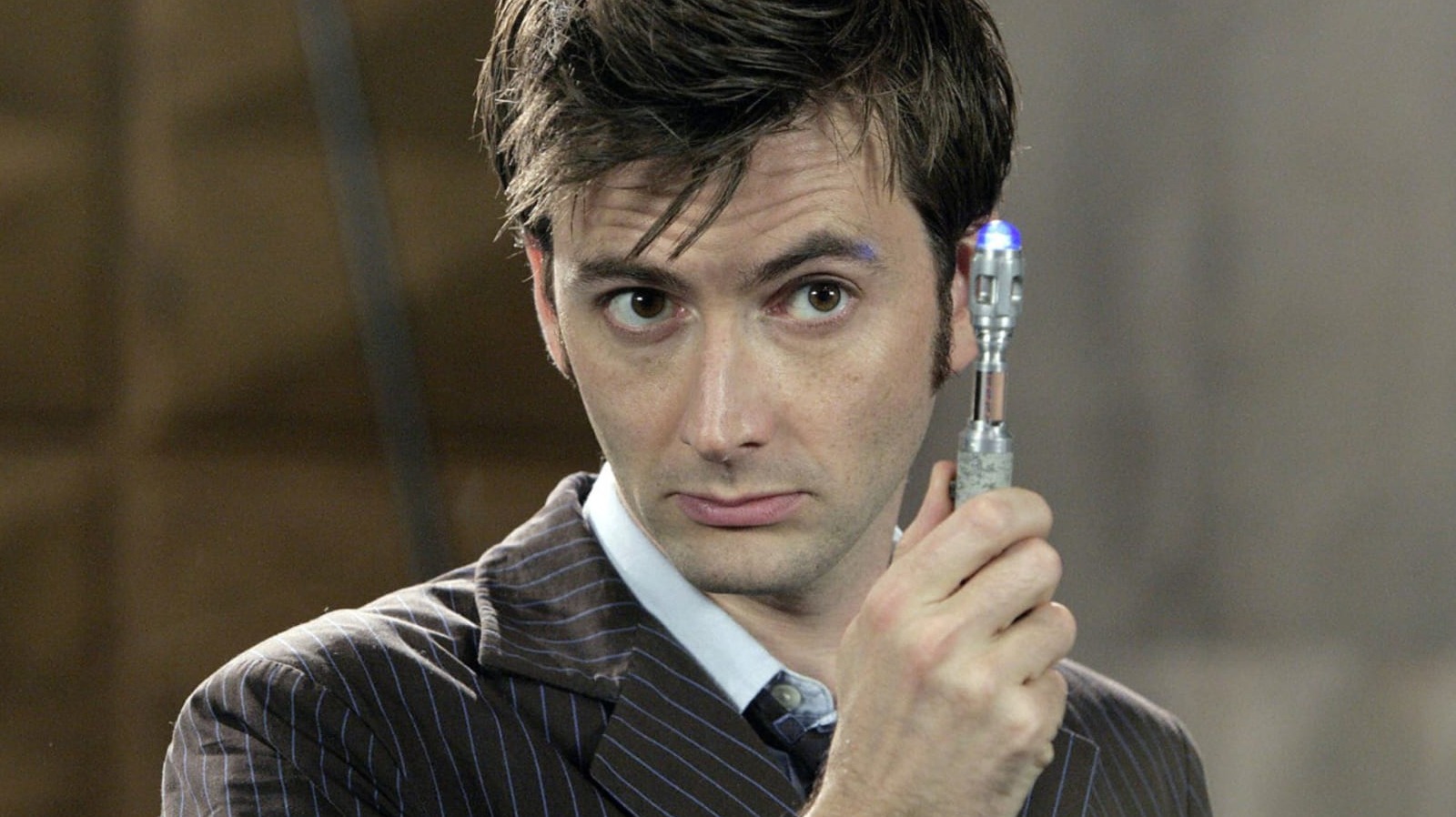 The surprise news is also causing some confusion over whether or not fans should expect an all-new series, as Bloomberg specifically states that the two companies are discussing “the rights to broadcast a new ‘Doctor Who’ series.” ” To the American ear, that phrase seems to indicate an entirely new show, rather than just a new season of the long-running show. However, it is highly likely that the outlet is simply using the UK version of the word “series”, which means “season”. Still, there have been recent talks about the possibility of a “Doctor Who” spin-off.

Last fall, longtime “Doctor Who” screenwriter Russell T. Davies even mentioned Disney by name when asked if the show’s universe had room to expand. He told Waitrose Magazine (via Radio Times):

“There should be a ‘Doctor Who’ channel now. You watch these Disney announcements, of all these new ‘Star Wars’ and Marvel shows, you think, we should be sitting here announcing The Adventures of Nyssa or The Return of Donna Noble, and you should have the Tenth and Eleventh Doctors together in a 10-part series. Really.

As the current showrunner of “Doctor Who,” Davies may be the only person with the power to make that happen. However, discussions of any type of streaming deal between Disney and the BBC are apparently in their early stages, so it may be some time before we know exactly what the future holds for the beloved series. . In the meantime, there’s definitely a new Doctor to look forward to: ‘Sex Education’ star Ncuti Gatwa will take on the role of Fourteenth Doctor next year.