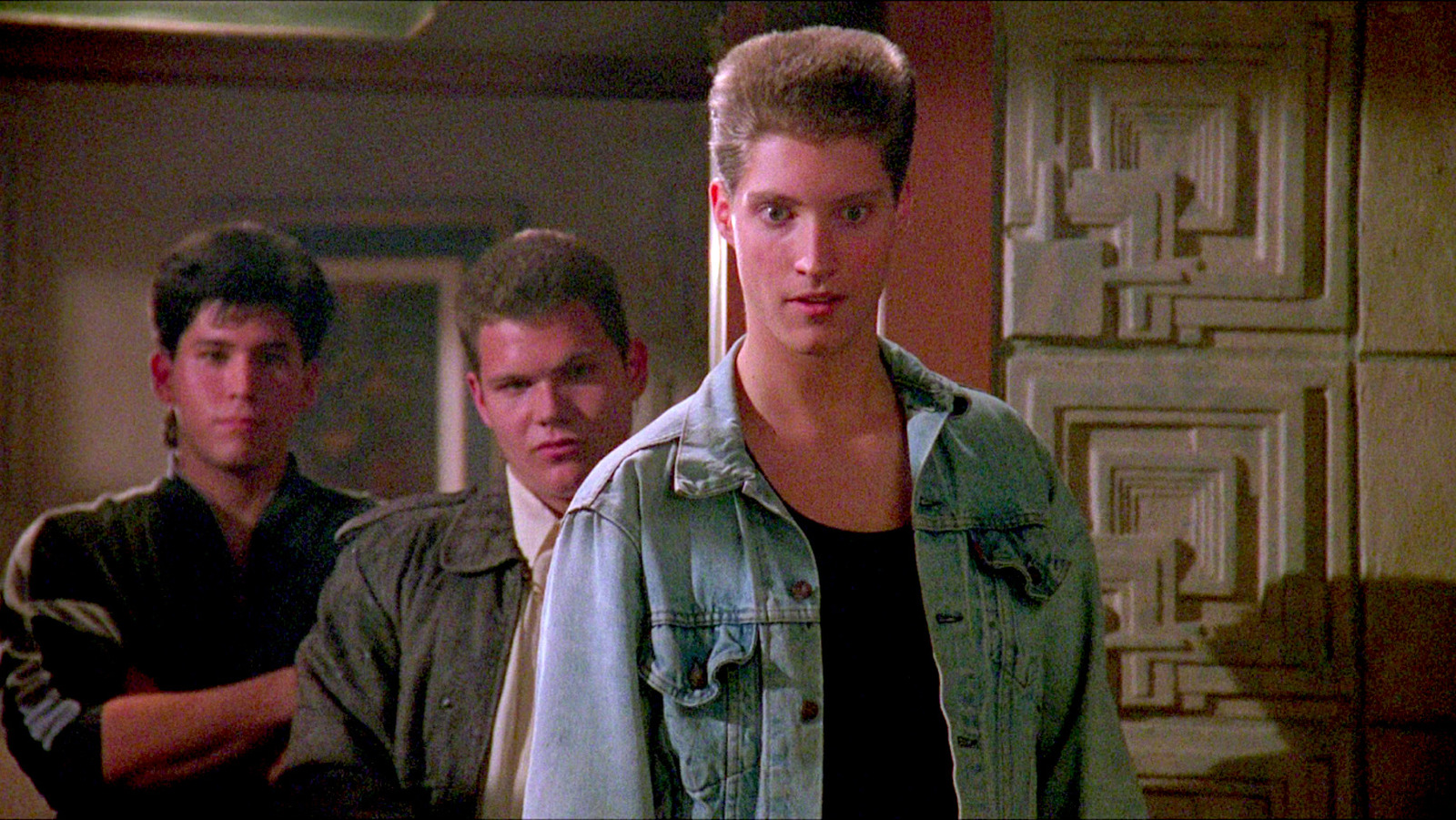 Mike Barnes is featured in “The Karate Kid Part III” as Daniel LaRusso’s main foil. Hired by Terry Silver to face and defeat Daniel in the upcoming All Valley tournament, Barnes proves no match for Daniel. Although Kanan does a great job portraying one of Daniel’s toughest enemies, his role in “Part III” almost didn’t happen.

“I passed out at the Dunes Casino and it turned out the pain in my leg was internal bleeding and it was blood leaking out of my femoral artery,” he explained. The doctors did not know if they would be able to treat the problem. “It’s the scariest thing that’s ever happened to me in my life,” Kanan says.

Fortunately, he survived, but Kanan’s troubles were far from over. Although he was able to convince the surgeons to operate without cutting his abdomen (“I knew if they cut the abdominal muscles, I’d be out of the movie,” Kanan recalled), the producers of “Part III were less than sympathetic to his recent brush with death. “I got a call from the studio — no flowers, no balloons — just you have to be back at work in, I think it was like, 12 days or something or we’re going to recast,” Kanan said. .

“I took them out against medical advice”, explains Kanan who did not want to lose his role. A risky move on his part, Kanan’s portrayal of Barnes is invaluable to “Part III,” and hopefully today Hollywood might behave a little less like Cobra Kai and show some mercy for the well-being. to be its actors.