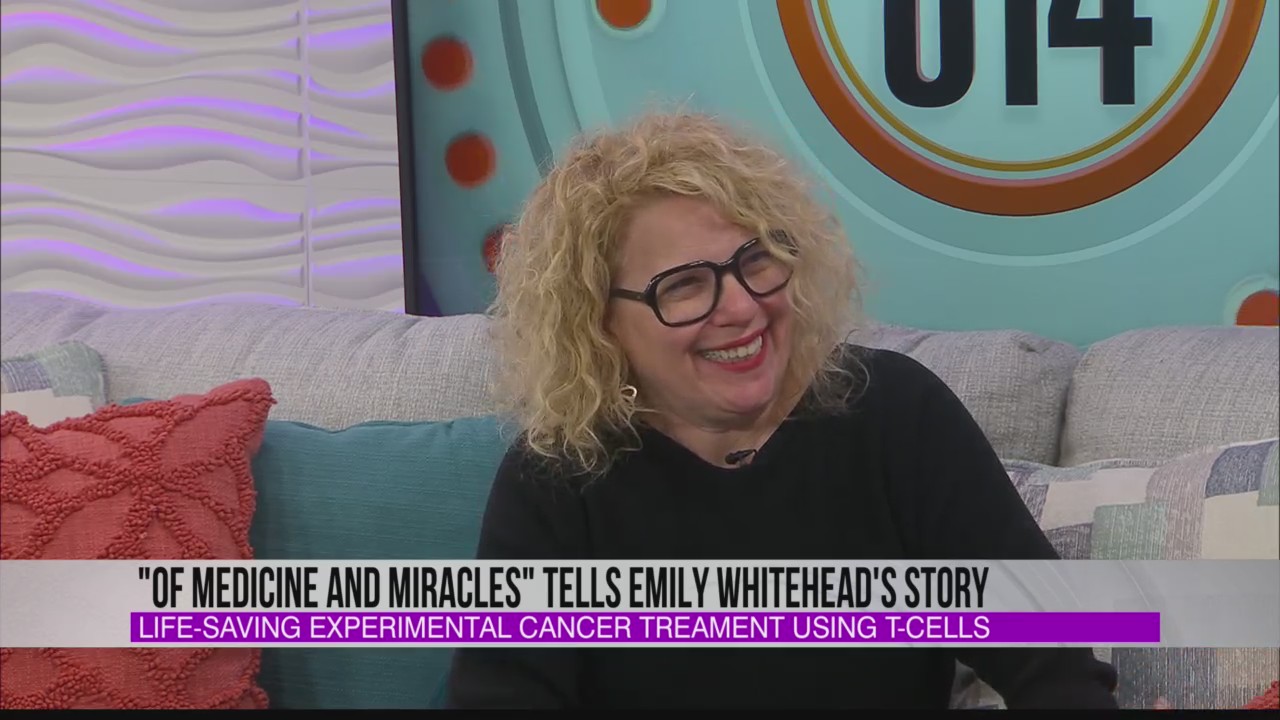 STATE COLLEGE, Pa. (WTAJ) — The 2022 Center Film Festival will showcase some of the most important and talked about films of the year. This year’s selection of feature films, documentaries, short fiction, experimental narratives, and more will screen at the State Theater at State College and the historic Rowland Theater in Phillipsburg from October 31, 2022 through November 6, 2022.

Studio 814’s Rebecca Petner sits down with art director, filmmaker and Penn State Bellisario College of Communications professor Pearl Gluck to talk about some of the films that will be shown at the annual film festival.

The lineup includes, among others, Denmark-based Iranian director Ali Abassi’s crime thriller Holy Spider, nominated for Best International Feature Film at the 2023 Oscars, Ukrainian drama Klondike, Ukraine’s Oscar submission and winner of the Cinema Dramatic Competition for Directing at the 2021 Sundance Film Festival, and many other great films from around the world, nation, and the state of Pennsylvania. The Festival will also feature a wide selection of films available for viewing online and a panel discussion with filmmakers and experts will follow each in-person viewing.

“This year’s movies tell us about what’s going on in the world,” says Gluck. “They address important issues such as women’s rights, climate change, migration, incarceration, race, gender and sexual orientation. Seeing the impact of these issues through the lens of a filmmaker makes them more immediate.

Gluck also notes the importance of the Festival’s “Made in PA” feature, which includes a selection of excellent films shot in and around central Pennsylvania, and she highlights the inclusion of films made by students and graduates of the Penn State University.

The Center Film Festival hopes the local community will take this opportunity to see potential Oscar nominees, meet the filmmakers and watch films, some of which feature local stories. Films such as Art and Pep (Art, who founded Chicago’s first gay bar hails from DuBois, Pennsylvania) and Of Medicine and Miracles (the story of Emily Whitehead) feature people from central Pennsylvania .