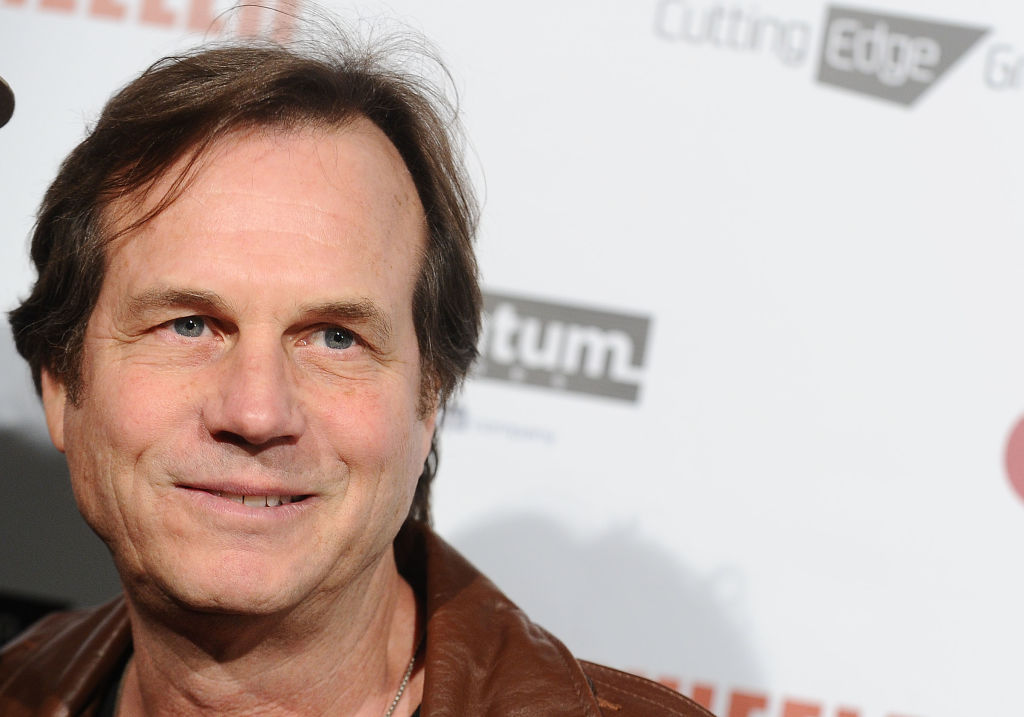 The family of Actor Bill Paxton has reached a settlement in a wrongful death lawsuit filed against Cedars-Sinai Medical Center and the surgeon who performed his heart surgery shortly before his death on February 25, 2017.

According to a court filing obtained by The Associated Press, the lawsuit was filed against Cedars-Sinai Medical Center in Los Angeles more than four years ago by Paxton’s wife, Louise Newbury, and their two children, James and Lydia. He was due to go to trial next month, but the settlement was agreed to in a filing in Los Angeles Superior Court.

The family’s lawyers, Bruce Broillet and Steve Heimberg, confirmed: “The matter has been resolved to the mutual satisfaction of the parties. The terms of the settlement remain confidential.

Paxton’s cause of death was a stroke 11 days after surgery to replace a heart valve and repair damage to the aorta. The lawsuit against Cedars-Sinai Medical Center alleged that Paxton’s surgeon, Dr. Ali Khoynezhad, used a “high-risk, unconventional surgical approach” that was unnecessary. He also claimed that Cedars-Sinai knew that Dr. Khoynezhad was known to “engage in contrarian surgeries and exhibit suboptimal judgment.”

The defendants countered that the Paxton family was fully aware of the risks and agreed to the procedure.

Paxton was best known for films like Apollo 13, Tornado, Titanicand A simple mapand for the HBO series Great love. When he died, at 61, the actor was filming a CBS series training day.

“It is with heavy hearts that we share the news that Bill Paxton has passed away following surgery,” a family representative said in a statement at the time. “A loving husband and father, Bill began his career in Hollywood working on films in the art department and went on to an illustrious career spanning four decades as a beloved and prolific actor and filmmaker. Bill’s passion for the arts was felt by all who knew him, and his warmth and tireless energy were undeniable.