Ahead of David Tennant’s Return, Doctor Who Showrunner Humorously Trolls Fans Wondering How This Will Turn Out 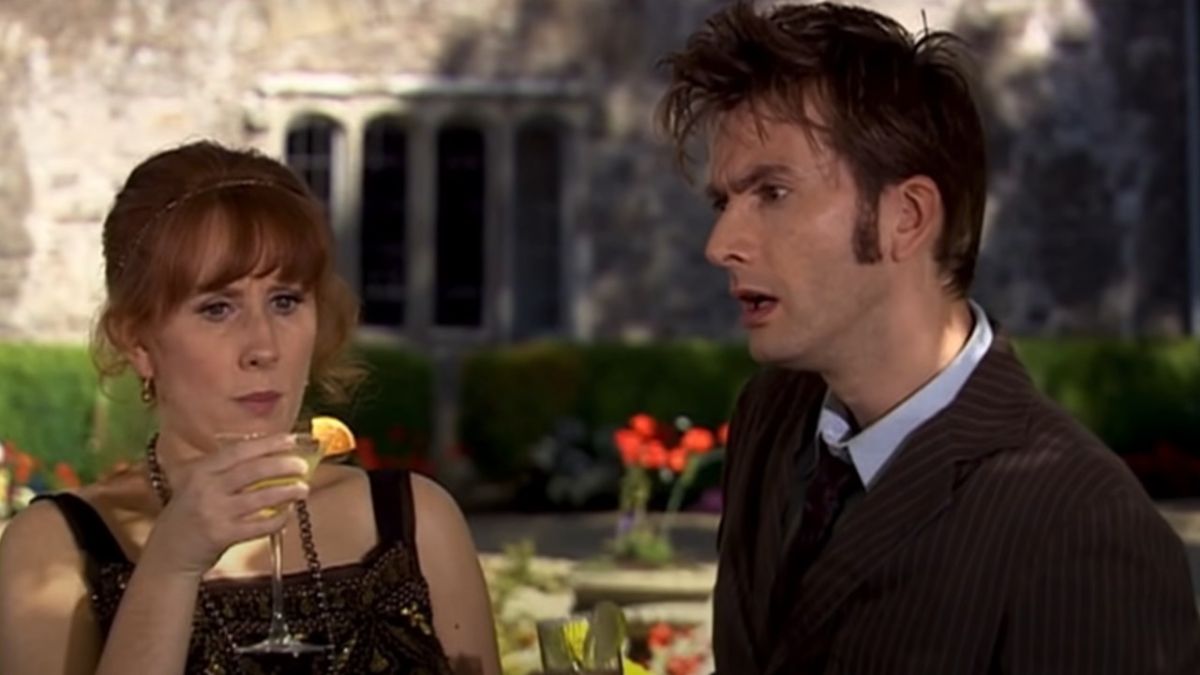 In the world of Doctor Who, everything is possible. People die and come back to life, doppelgangers exist through time, the Doctor regenerates, the list goes on. Shortly after the historic announcement of Ncuti Gatwa chosen as the Fourteenth Doctor one of the biggest casting rumors has been confirmed. David Tennant will return Doctor Whowith Catherine Tate, who played her faithful companion Donna Noble, and the showrunner teased that they might not be back in the roles we know them for.

Showrunner Russell T. Davies teased in an interview with Doctor Who Magazine (Going through digital spy) that Tennant and Tate’s return may not be what we expect, especially in a multiverse-filled zeitgeist these days anything is possible.

At this point, the multiverse is old hat. The coup of A24 Everything, everywhere, all at once rocked the box office last spring. Marvel released the movies Spider-Man: No Coming Home and Doctor Strange in the Multiverse of Madnessas well as the Disney+ show Loki putting the concept of variants and alternate universes at the center of many future Marvel projects. So it wouldn’t be all that surprising if the new Doctor found himself exploring the complexities of the multiverse.

We’ve seen something like this before on the show with Jenna Coleman’s character, Clara, who appeared in different time periods and planets as different versions of herself before becoming the Eleventh Doctor’s companion. But who knows. On the show’s 50th anniversary, Matt Smith’s Eleventh Doctor met Tennant’s Tenth Doctor. It wasn’t a variant or a doppelganger, it was simply the Tenth Doctor we already know and love.

Tennant and Tate were spotted filming the show. Photos appeared in The Scotsman of Tennant wearing a trench coat and Converse sneakers, a similar costume to the one he wore during his tenure as The Doctor. But, as Davies teased, we may not see him the way we know him. It’s even been speculated that instead of playing the Tenth Doctor, Tennant is actually playing the Doctor that Jodie Whittaker’s Thirteenth Doctor will regenerate into, and by the end of the 60th birthday, he’ll regenerate into the role of Doctor Ncuti Gatwa.

While we won’t know how the Tenth Doctor (or Tenth Doctor 2.0, perhaps) and Donna will be incorporated into the upcoming Doctor Who story, Davies, who revived the series in 2005, said he may have already revealed the answer.

So we’ll probably have to wait patiently for the TARDIS and its new Doctor to arrive when and where the Tenth Doctor and Donna (or beings that look suspiciously like them) are. Tennant has teased a lot of fun surprises about the upcoming 60th anniversary, but we’ll have to wait a bit to see what the New Doctor does with wibbly-wobbly and timey-wimey, and some variations (maybe) of the Tenth Doctor, get up to.