Adesanya references Chadwick Boseman as he talks about ‘medical’ issue 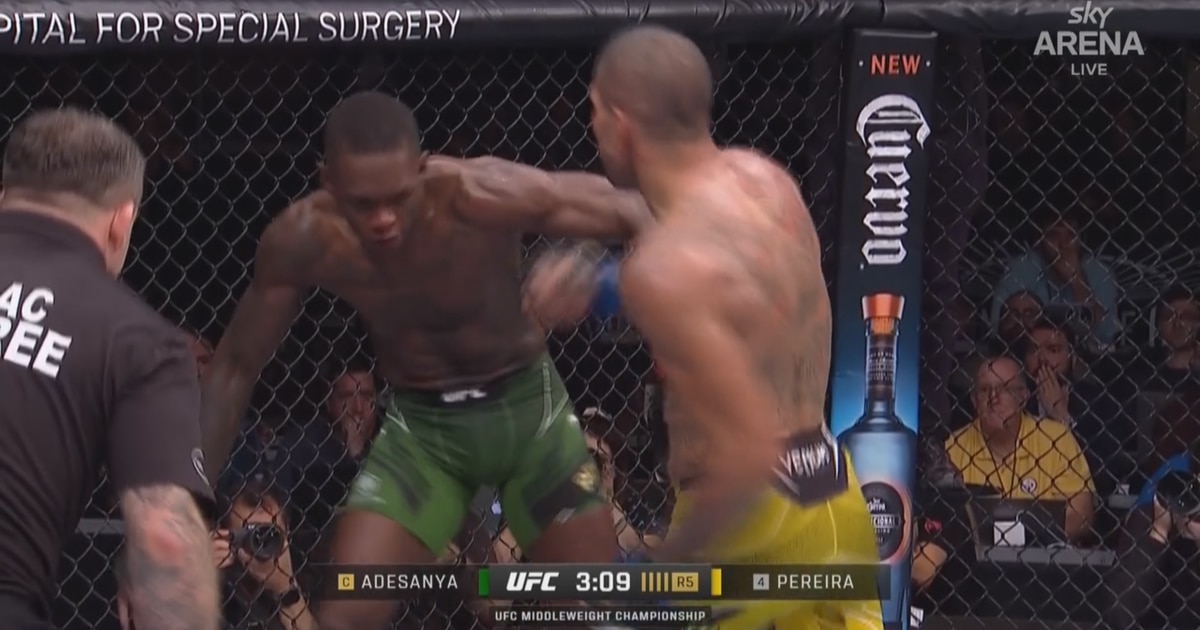 Israel Adesanya referenced late movie star Chadwick Boseman when he faced the media following his loss at UFC 281 last night where he lost his middleweight title to Brazilian Alex Pereira.

Pereira, in only his fifth MMA fight, earned a fifth and final round TKO victory at Madison Square Garden after being outplayed by Adesanya through the first four.

This means that the Kiwi have now lost three times to Pereira; the Brazilian has already beaten him twice in kickboxing fights and is the only man to stop Adesanya in combat sports.

In a post-fight press conference, Adesanya brought up an ongoing medical issue when asked what his plans are now and when will he fight again.

“I mean, I don’t divulge everything. I had stuff that, you know, medical stuff that I just put on the back burner. It was stuff that people made fun of me for,” a- he declared. .

“I mean, yeah, I just have to take care of myself because my health comes first. Even think of Chadwick Boseman when everyone was laughing at him.

“Everything he looks. So this. He looks so skinny. He looks so sleepy. Not knowing, behind the scenes, that he was battling cancer.

“People always make fun of me about, you know, my chest and stuff, but they don’t know what I’m doing or what I’m going through in life, but I keep everything on the back burner, so I I just have a few things to sort out first and yes, I’ll be back.”

Adesanya has previously struggled with a swollen chest which he attributed to “unhealthy” lifestyle choices, including smoking marijuana.

Black Panther star Chadwick Boseman died in 2020 at age 43 after a private battle with cancer.