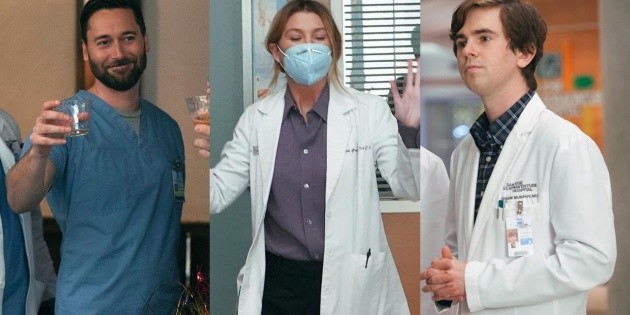 The phenomenon of the medical series She is in her best moment! At the time he was revalued essential work health workers have been doing it since the coronavirus pandemic, health shows such as Grey’s Anatomy, The Good Doctor and New Amsterdam have increased their audiences and are trending on the platform wherever they go. […] 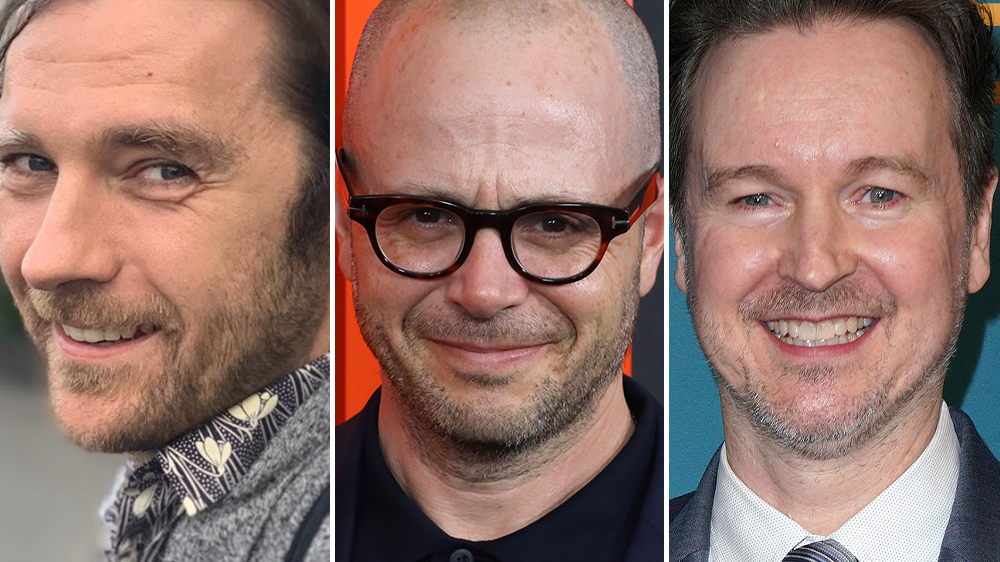 Damon Lindelof (“The Leftovers”), Matt Reeves (“The Batman”) and Oscar Sharp – who co-created the first film with a screenplay entirely written by AI (“Sunspring”) – team up to develop medical drama fantastic for HBO Max. The original magical-realistic series, titled “Human Conditions”, follows a young British doctor who must deal with impossible illnesses (and […]

Neither Grey’s Anatomy nor New Amsterdam 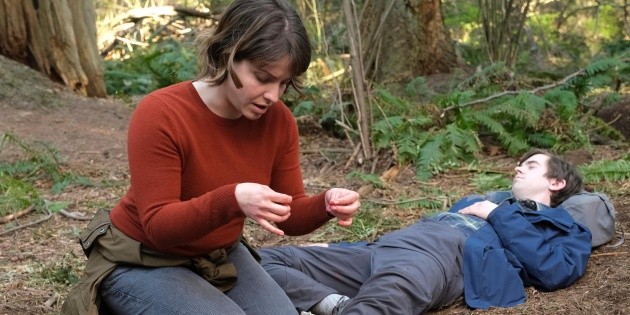 Grey’s Anatomy and New Amsterdam were all the rage on the Netflix screen and created a trend within the medical series phenomenon. However, another program has arrived in recent weeks that has swept through all audiences: The Good Doctor. The show with Freddie highmore It’s a worldwide success and its arrival on the platform was […]