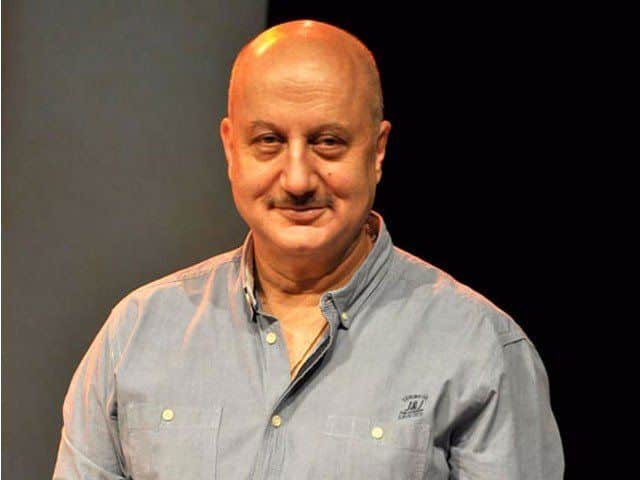 Veteran actor Anupam Kher, who started acting in the medical drama “New Amsterdam”, will play the role of a neurosurgeon there. Anupam, who is currently in New York, took to Twitter on Tuesday and wrote: “Work begins in New York. The series I’m working on is called ‘New Amsterdam’. It’s a drama. medical, which premieres […]