The Knick canceled: medical series “over 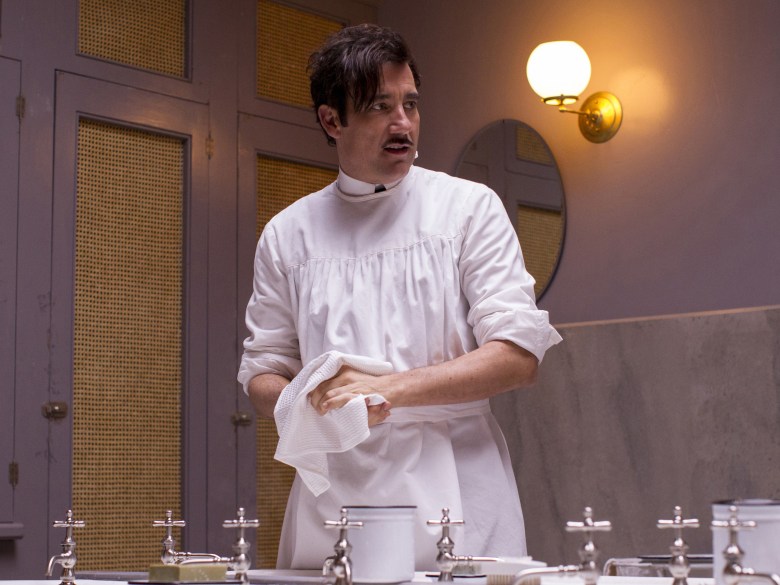 The last episode of the series starring Clive Owen aired in December 2015. Anonymous content / REX / Shutterstock Bad news for fans of “The Knick”: Cinemax may have canceled the series. While there is no official word from the network yet, one of the cast members has said the series may not return for […]